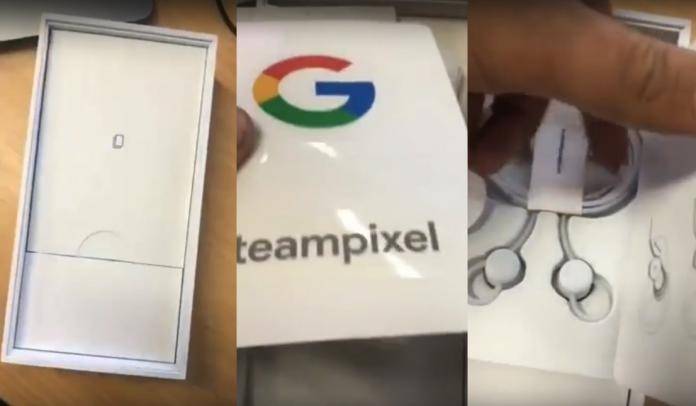 The next-gen Pixel phones are not due for another two months. The duo is scheduled to be unveiled on October 4 but we’ve been seeing early images being leaked. We know the devices are already in the works as shown in an AOSP while details are being made public little by little. We shared what we want to see on the phones and as early as now, we can say the new Pixel pair is going to make you drool or confused or both.

The mid-range Google Pixel still matters as much as the premium variant does. We’re just hoping it will finally have a better face recognition support as it becomes a standard on Android. Pixel 3 and 3 XL screen sizes may not be much different but we know the XL will have a big notch. Its back will be fully glass so it may also support wireless charging.

A recent leak showed a white and chin-heavy Pixel 3 XL while the launch date was revealed on a website. The phones will be announced on the 4th of October just like the past couple of years.

As for the Google Pixel 3 XL, some of its specs and features were sighted on a tech benchmark site that is neither Geekbench nor GFXbench. This time, an unboxing video surfaced online, showing us more of the contents of the box.

There’s not much to see but good thing there were related photos shared by a Telegram channel we know as LuchkovCh. 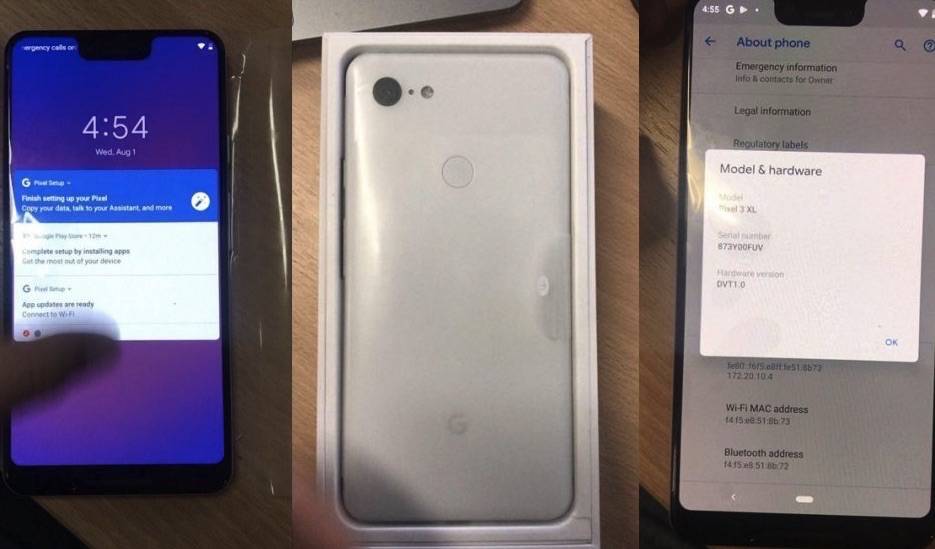 Here is a closer look that confirms some information we already know: 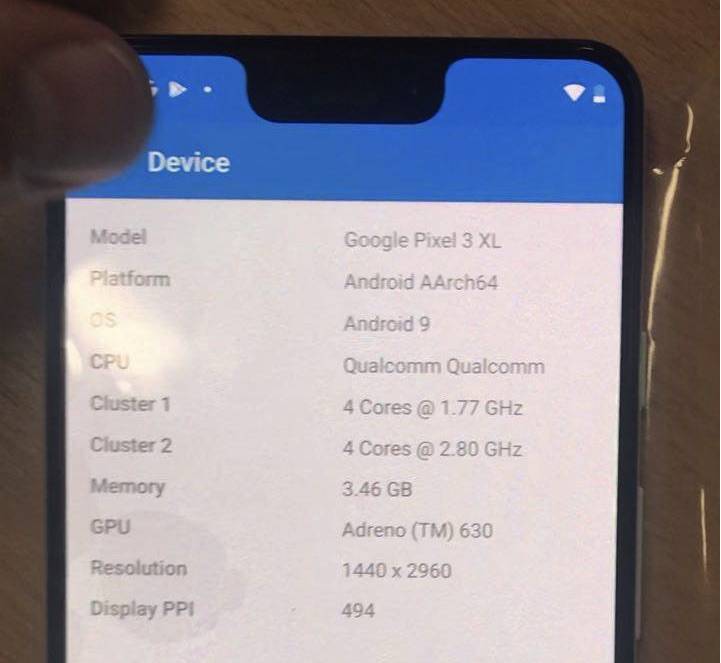 We’re not sure about the source of the phone but it is said to be been received by a Russian citizen. It’s unclear if he’s a beta tester but he didn’t think twice about sharing a video and images. Well, the phone could be fake but we see that ‘Google Pixel 3 XL’ reference. Android 9 was also included so we’re assuming this is legit.