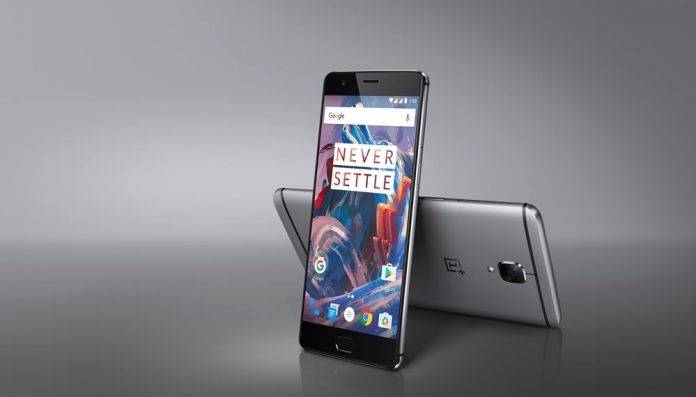 With less than two weeks to go before the Chinese OEM officially unveils the OnePlus 5, we can expect more images and information to be published. We’re no longer saying “leaked” because it looks like the company is deliberately showing off the smartphone. A low light photo was posted by the CEO yesterday while OnePlus 5 wallpapers were made available already for anyone who wants it. The June 20 event is anticipated after the Save The Date invite was revealed earlier this week. It’s not June 15 as hinted last week.

Much has been said about this new flagship phone like the idea that it will have four color variants, dual cameras, a ceramic part, seamless back, fingerprint scanner, and a Snapdragon 835 processor. OnePlus also teamed up with DxOMark for this one so we’re expecting that its camera technology will be impressive.

The phone has already hit AnTuTu and Geekbench a few weeks ago. We even said the phone beats the Samsung Galaxy S8 and Sony Xperia XZ Premium when it comes to the single- and multi-core category after getting higher scores. Once again, the phone has been sighted on Geekbench. Listed as the ONEPLUS A5000, this smartphone runs Android 7.1.1 Nougat and is powered by an 8GB RAM and msm8998 which we all know is the 1.9GHz octa-core Snapdragon 835 chipset. 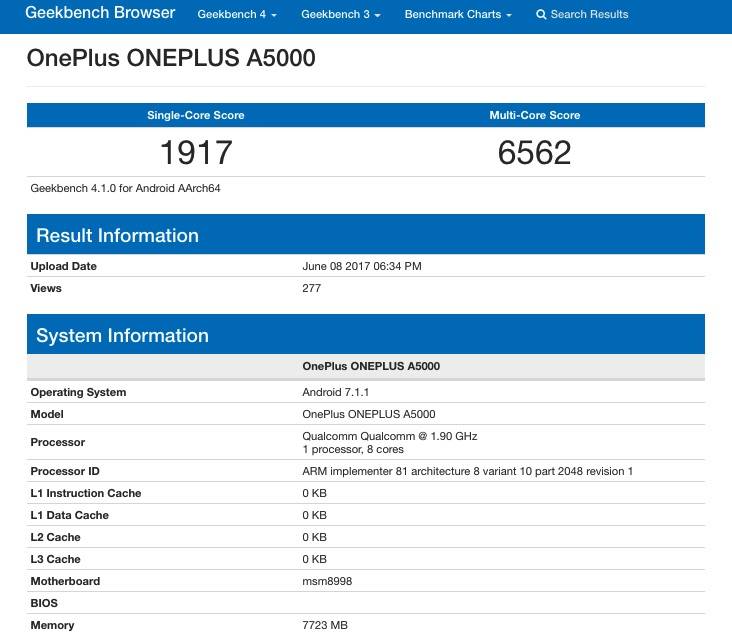 The information was updated only yesterday, June 8, so we’re guessing this is a newer model. This could mean the phone will be out in two variants: one with 6GB RAM and another with 8GB RAM. Let’s wait and see.