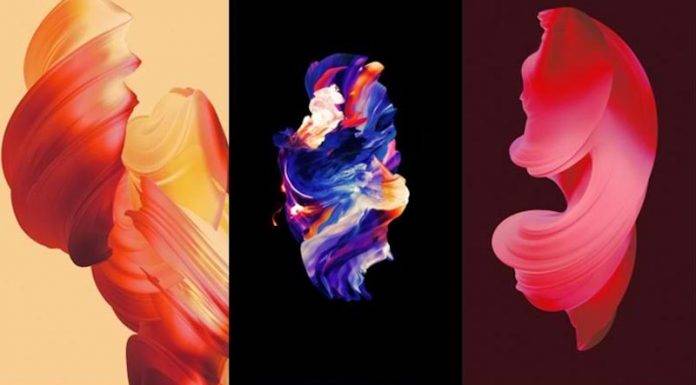 The news we’ve been waiting for from OnePlus is finally here! Wait, we’re not talking about the official announcement of their new flagship, the OnePlus 5. That one still seems to be uncertain, although rumors are it may be June 15 or 20 so we should hear about it anytime soon. But this particular announcement is related to OnePlus 5, about their wallpapers at least. They’re now available from the OnePlus launcher for whoever wants to have it on their smartphone screen, ahead of having the actual thing.

Earlier, OnePlus 5 released the Colette and Midnight Black wallpapers, but now the full set of the OnePlus 5 wallpapers are finally available. They are hidden in a specific folder hidden in a specific folder in the OnePlus Launcher. But in case you don’t want to go searching through all those folders, they have also saved them on a Google Drive folder so you can download them at your convenience.

It’s not the first time that OnePlus has released the wallpapers ahead of the actual phone. It’s a strategy they’ve been employing for the past few flagships. Plus, it also adds to the teases that they’ve been offering every once in a while ahead of the actual launch. Some things they’ve revealed about the device is that it will be thinner than the current flagship and it will have horizontal dual cameras at the back.

It seems that this device will be focused (pun intended) on its camera features and hopefully, it will live up to the hype. But for now, you will have to satisfy yourself with just having the wallpapers. 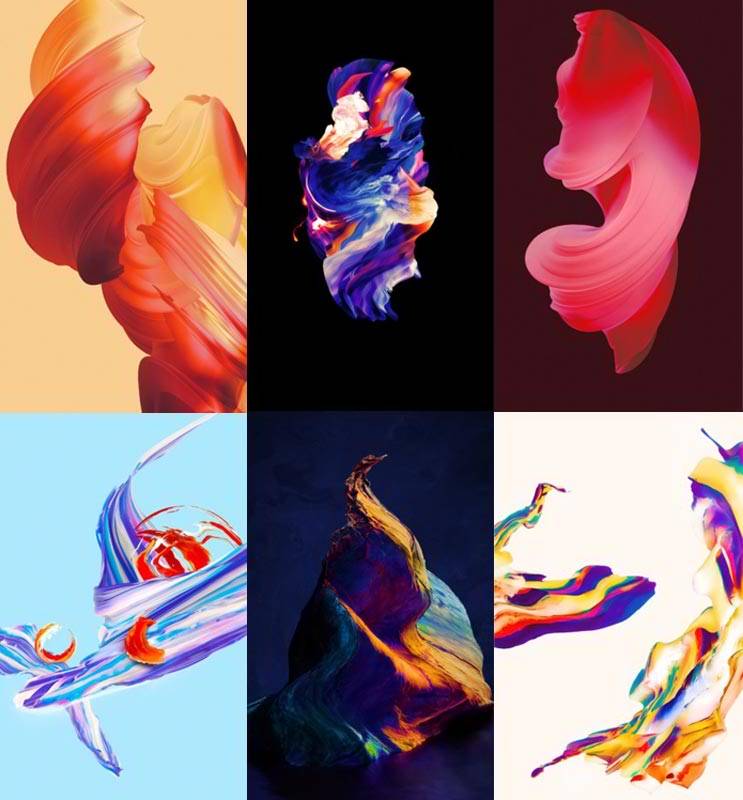