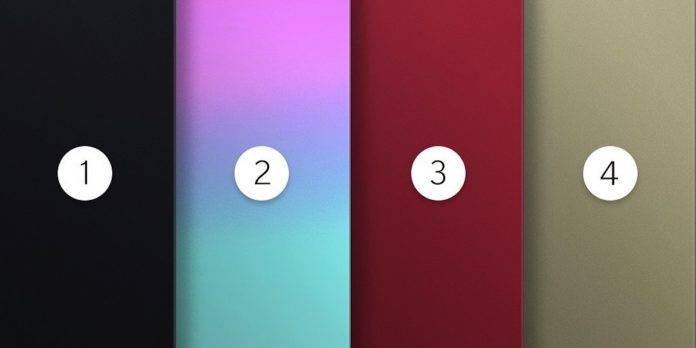 We have a feeling that the OnePlus 5 will be unveiled anytime soon. We’re anticipating more from this new phone especially ever since we learned that it is teaming up with DxOMark. That means the device will be camera-centric and looks like that is the case as the phone is expected to feature a dual camera setup. This flagship by the Chinese OEM has hit the AnTuTu benchmark, as well as, Geekbench.

The OnePlus 5 may probably beat the Sony Xperia XZ Premium and the Samsung Galaxy S8 because of the specs and features but we have yet to see and try the actual phone. We’ve also seen leaked images, that teaser on Weibo, prototype image, and design sketches.

Earlier this week, OnePlus shared over on Twitter a question and another teaser image that tells us what colors of the OnePlus 5 we can expect. There’s the black, red, gold, and one with the usual gradient colors of a unicorn. The black and gold colors are expected. A red one from OnePlus isn’t as surprising but a colorful one is somewhat interesting.

It’s one cool move for OnePlus to add new colors because they are part of the design and appeal of a new smartphone. Let’s wait and see for what OnePlus has in store for the mobile consumers.