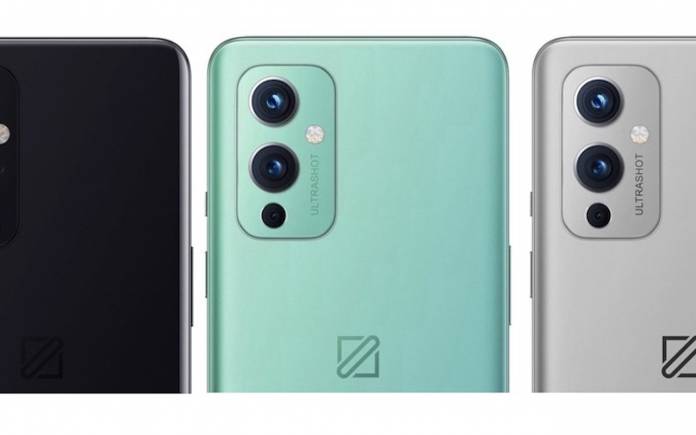 Nothing much to change here but the image we’ve just seen makes us think that OnePlus really never settles. Shared on Twitter by leakster Max Jambor (@MaxJmb), our reliable source for all things OnePlus and sometimes Samsung, are concept colors ditched by OnePlus. On the photo below we see four colors: Matte White, Glossy Black, Glossy Green, and Glossy Silver. These colors didn’t make it to the mobile market. The colors that were introduced officially by the Chinese OEM and as we have seen are the following: Stella Black, Pine Green, and Morning Mist.

The current colors are already nice to look at but these four appear nicer. We’re curious as to why OnePlus decided not to use them. We think the White and the Green may become bestsellers.

The image is only a concept render. We’re not sure about the accuracy of the information but Max Jambor is usually reliable when it comes to OnePlus. Just a few weeks ago, he said the OnePlus Nord SE may be no more.

As for the OnePlus 9, the flagship series was made ready with Hasselblad camera. The Pro variant survived a durability test even with two batteries.

We also know the OnePlus 9 series phones can work on Verizon’s 5G UW network. There is that overheating issue which has since been fixed.