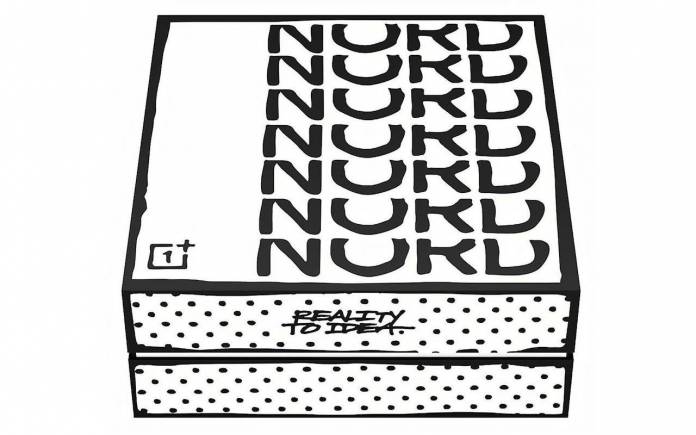 The OnePlus Nord line was introduced in mid-2020 as the Chinese OEM’s new mid-range line. The first entry was successful that OnePlus thought of releasing two other variants: the OnePlus Nord N10 5G and Nord N100. Of course, the brand never settles. A OnePlus Nord SE was mentioned before as the next budget phone with 65W charging. It is said to be a special edition version with subtle design alteration. The new special variant is expect to be released this year.

The SE (Special Edition) may not be the official name as a recent leak tells us the phone may be known with a different name. And then Max Jambor, a regular source of leaks about OnePlus devices, shared that the OnePlus Nord Special Edition may not be released at all. Nothing is certain and official but some information tells us a new OnePlus Nord is being prepared for release.

The other OnePlus Nord is still a mystery. We’re not sure what has happened to that special edition model being developed in collaboration with LA-based graphic artist and designer Joshua Vides. The image above could still refer to it since the artist is known for his monochromatic and hand-drawn illustrations.