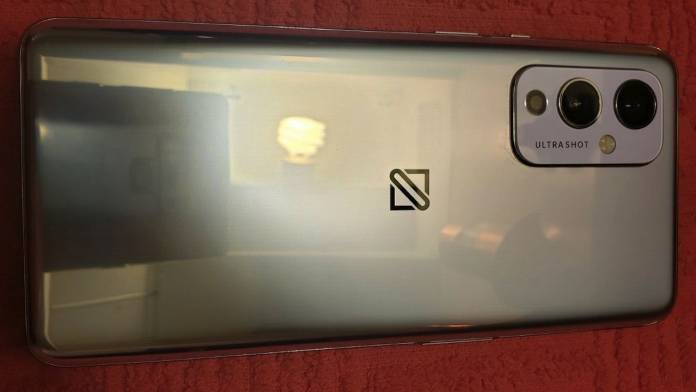 There have been hints that the OnePlus 9 Pro will be introduced with faster wireless charging and an option for reverse charging. The latest rumor seems to confirm this, assuring that the new OP flagship will – when it rolls out – come with 45W wireless fast charging support and reverse charging technology. This is going to be significantly faster than the OnePlus 8 Pro, which currently features 30W wireless charging.

Notably, Max confirms that the standard OnePlus 9 will also come with wireless charging support, though he refrains from giving any specifics of what speeds that would support. But what he has been able to confirm is another interesting fact that the OnePlus 8 Pro will also feature reverse wireless charging – a first for the Chinese OEM.

This would allow the 9 Pro to wireless charge a smartwatch, earbuds or even another smartphone. Many Android flagships have rolled out with the wireless reverse charging option in the past year, however, the charging speeds are very limited, which should nonetheless be a handy upgrade in the OnePlus flagship this year – considering the company has been a late adopter of the tech.

We have seen some images and specs leaked, but the OnePlus 9 series remains largely a secret. From what is in the open, we can assume that the series will launch with 120Hz screen refresh rate and Snapdragon 888 under the hood – which is going to be a staple for flagships in 2021.