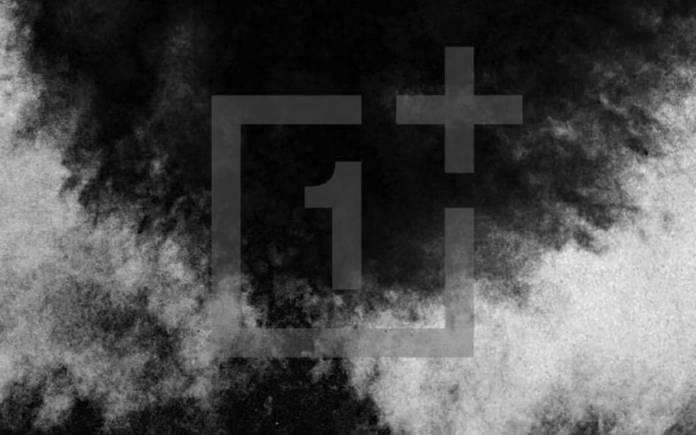 You’ve likely heard of OnePlus working on another Nord phone. After the launch of the Nord 10 5G and the Nord N100, the Nord SE is next in line – a new phone scheduled to launch in the first quarter of 2021 with improved battery and faster charging speeds. Turns out, that is not going to be the case. Nord SE would basically be a special edition (SE) variant of the original Nord and will feature similar features but in a slightly different appearance.

According to a report on PhoneArena (also tipped by Max Jambor), OnePlus Nord SE is only a special edition variant of the OnePlus Nord. This special edition model is being made in collaboration with designer Joshua Vides – LA-based graphic artist distinguished by his monochromatic, hand-drawn illustrations.

The OnePlus Nord SE, a product of this collaboration would be an existing Nord on the inside with maybe custom wallpapers. On the outside, there will be some visible difference in the specially designed back panel.

Reportedly, the Nord SE will have all the key specifications and features of the original Nord including the familiar 6.44 inches Fluid AMOLED screen boasting a 90Hz HDR10+ display. The phone would be powered by Snapdragon 765G processor, have 4,115mAh battery with 30W fast-charging support and come in three memory options topped by 12GB RAM and 256GB internal storage.

Since no significant hardware upgrade’s expected in the Nord SE, we are assuming this will only be an OP Nord smartphone with subtle exterior modifications. The phone is rumored to make an official appearance in March 2021. This could be just before or maybe alongside the launch of OnePlus’s flagship 9 series.