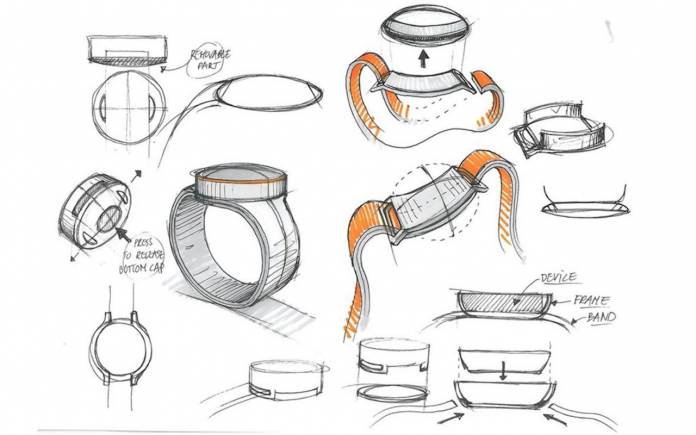 OnePlus really doesn’t settle so we won’t be surprised if it introduces something new again in the coming weeks. We’re no longer expecting a new phone for the rest of the year. We’re only interested on a smartwatch that has been part of the rumor mill since four years ago. Former executive Carl Pei showed off a discarded smartwatch design in 2016. Nothing has been heard until August of this year when it was mentioned a OnePlus Watch may be released in the near future as sighted on IMDA.

A few weeks ago, a OnePlus Watch was being teased in India soon. But then the OnePlus Watch official launch has been postponed. Perhaps the device isn’t ready yet.

The latest information we have is from Max Jambor (@MaxJmb) who tweeted “OnePlus Watch does not run Googles Wear OS”. So the smartwatch from OnePlus will not be powered by Google’s WearOS. It will run on a different wearable OS.

We’re not sure what OnePlus will use. We’re a bit surprised because Wear OS is more common and may be easiest to use these days. Other brands have their own.

Maybe OnePlus has come up with something closer to OxygenOS or maybe another variant of the WearOS. We’re assuming it will be compatible with the the OnePlus phones. It will be nicer if it works with other Android phones and even iOS. Let’s wait and see.