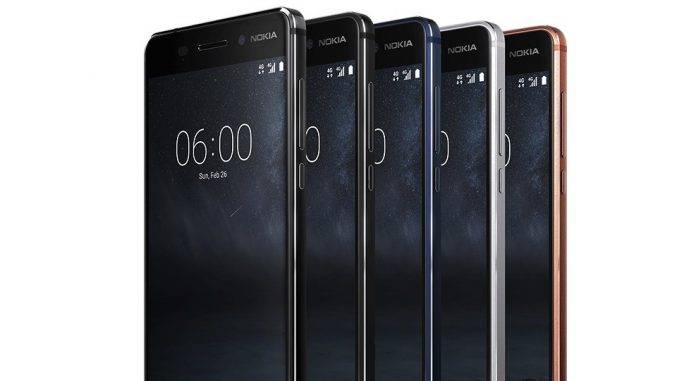 Nokia started this year with the good news that it would be fully engaged in the mobile industry. The Nokia 6 was first unveiled by HMD Global and a silver version was soon spotted on TENAA. The phone then launched globally. It went up for pre-sale in Germany together with the Nokia 3, 5, and 3310. The phone quickly passed a series of durability tests with flying colors while a teardown revealed what made it durable.

The device reached the United States in June via Amazon and B&H only a few months ago. The 32GB Copper variant was also sold. The phone is already being prepped for Android 8.0 Oreo update. Well, the long wait for a new version may be over as the device was recently spotted on TENAA. 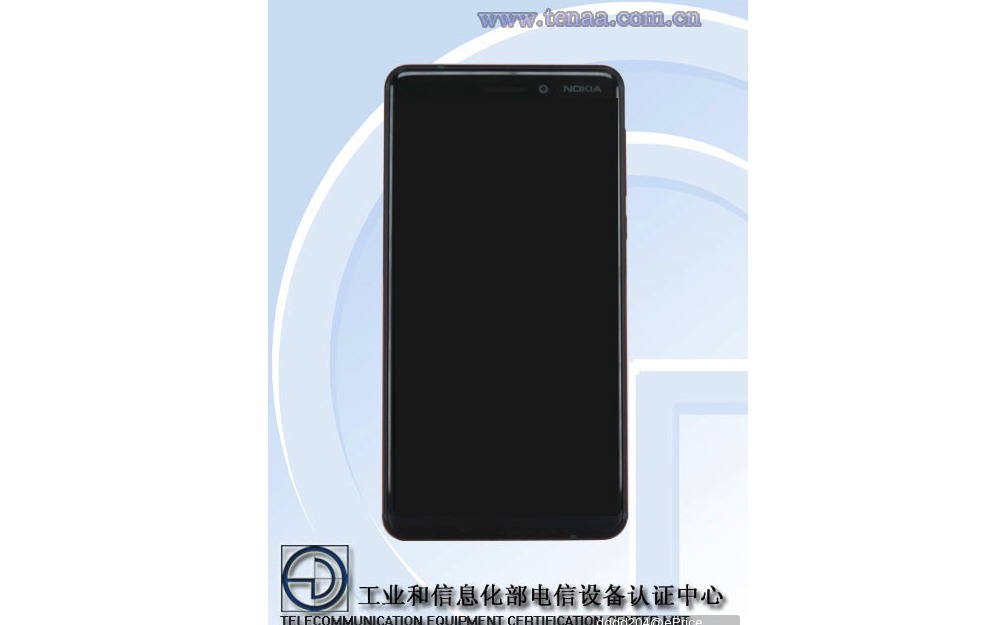 We have a feeling it will be out soon in China as a 2018 version. To review the specs and features, the Nokia 6 (2018) comes equipped with a 5.5-inch screen, 18:9 widescreen bezel display, rear fingerprint reader, Qualcomm Snapdragon 630 processor, 32GB onboard storage, 4GB RAM, microSD card slot for memory expansion, dual card support, 16MP main camera, and an 8MP selfie shooter.