The Android 8.0 Oreo beta for Nokia 5 is ready so watch out for any OTA or alert from the company. Expect it to be another successful release since beta testing has been happening. This update will deliver a number of Oreo features such as Google Assistant integration for third-party apps and accessories, Adaptive Icons, Downloadable Fonts, Ambient Screen, Notification Dots, Wide-gamut Color, Wi-Fi Settings, new emojis, and Extended Battery Life.

After the Nokia 8 flagship phone, the Nokia 5 and 6 will receive the much-awaited Android 8.0 Oreo OS update. Next will be the Nokia 3 that is believed to be skipping the Android 7.1.2 Nougat release.

The Nokia phones beta labs program has proven to be effective in its goal to create a smoother Nokia phone experience on Android Oreo on each remaining Nokia device owner. 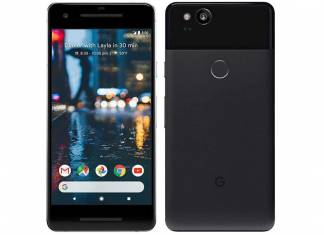