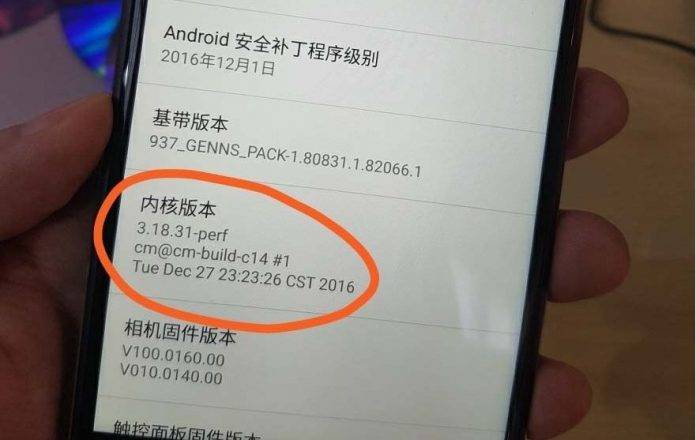 The Nokia 6 marks the return of old royalty back into the smartphone game, but the reception for the midrange device has been mixed to say the least. A lot of people are happy the Nokia – through tech partner HMD Global – are back in the game, and they’re going to have to deal with leaks like this. It seems like someone got hands on an early unit of the Nokia 6, and it’s showing that the Android 7.0 software running it is a CyanogenMod build.

You heard that right. If you see from the leaked image, the Nokia 6 is running a CM14 build based on Android Nougat. It looks like Nokia did not build its own fork of Android, as manufacturers are wont to do, and are relying on CM14 for software. Now, we all know about CM’s plans to evolve into LineageOS, so we do not know if Nokia will proceed with LineageOS once the builds start coming through, or if it plans to build software of its own eventually. 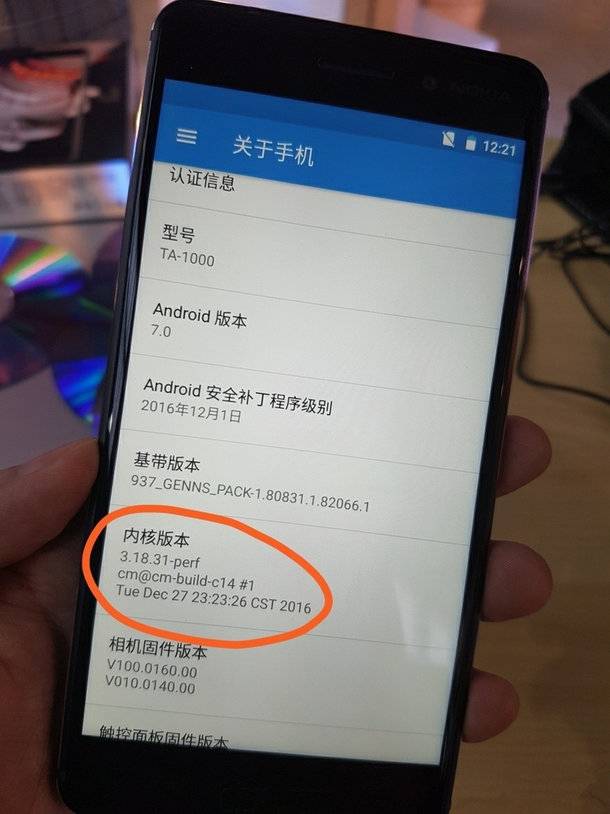 The Nokia 6 is a midrange phone, and CM14 is a capable enough build to run it, we assume. But HMD Global is not hitting the right spots right now that it is serious about gaining market share. First, a lot of people were underwhelmed by the specs of the Nokia 6. Secondly, we now discover that the company may not have enough software savvy to build its own UI. 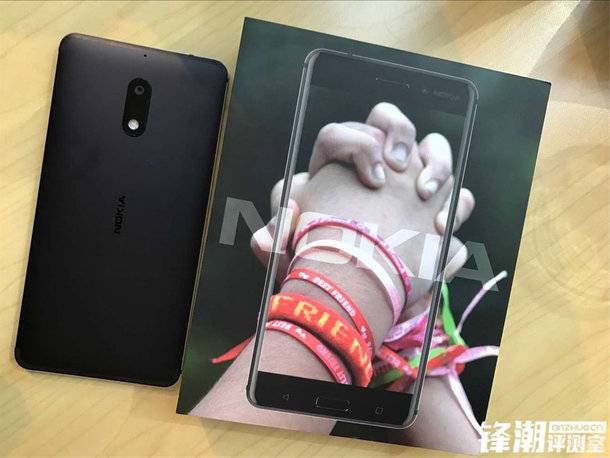 Now, there are rumors of a flagship phone coming from Nokia when the Mobile World Congress kicks off in Barcelona a month from now. HMD Global may have the market where it wants it right now, as people are still wondering with expectation about what they may bring to the market. But if it fails to capture the market with a couple of failed launches, then it may be quickly over for the Nokia brand name right as it is just beginning.