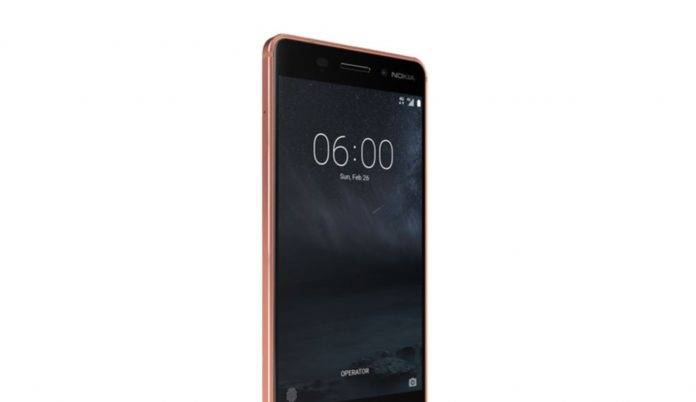 When the Nokia 6 was launched in the US back in July, it was exclusively available on Amazon only. But now it looks like that deal is over as the device can now be bought through B&H, both on their online store and also in their retail shops. However, if you are a Verizon subscriber, you won’t be able to use this particular model since the frequency or band that it has is not supported by the device.

The Nokia 6 is a 5.5” IPS LCD Display which has a 1.4GHz Snapdragon 430 Octa-Core CPU, a 3GB RAM, and a 32GB internal storage which can be expanded with a microSD card. Camera-wise, it has a 16MP main shooter and an 8MP front-facing one. This North American variant is GSM only, although it is 4G LTE capable. It runs on Android 7.1.1 Nougat and will probably be updated to Oreo soon.

If you buy the Nokia 6 from B&H, you get a WAYZ Tempered Glass and a WAYZ Silicone Clear Case and those freebies are worth $29.98. All four color models are available: Tempered Blue, Black, Silver, and Copper. The device is on Dual SIM Dual Standby.

You can get the device for $229, which is a pretty decent price for a pretty decent device. Nokia still hasn’t made much of an impression on the Android market, at least in the US, but at least they have devices on the platform already. 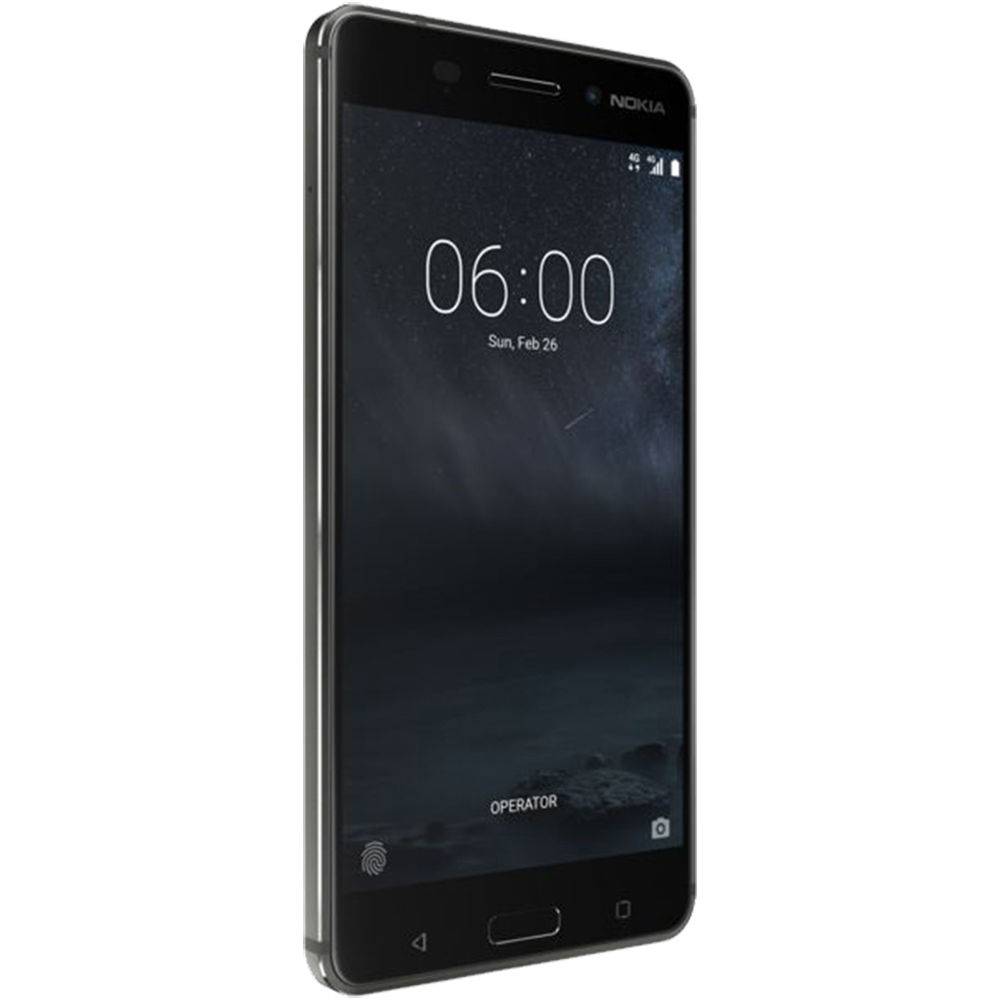