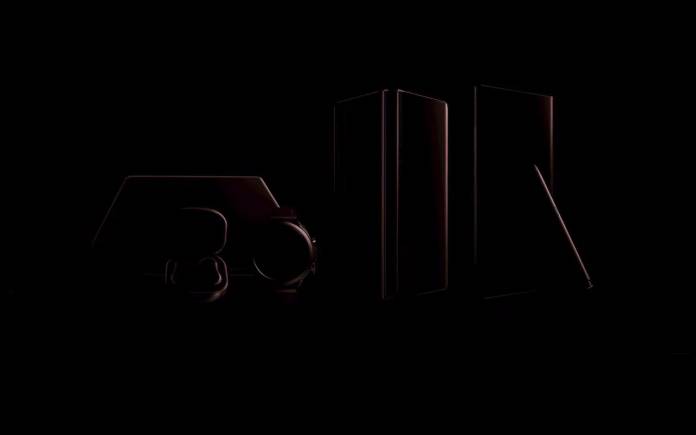 In about a week, Samsung will make its grand reveal of the latest products. Five new devices are expected to be announced at the Galaxy Unpacked event happening on August 5, 2020, Wednesday. In the past few years, Samsung would usually make a big announcement in New York but this year is different. The global pandemic situation has restricted everyone’s movement. New York has been badly hit so Samsung decided to just do an online-only event that will be live-streamed.

We can confirm the five new devices that will be announced. Watching the trailer below, we can see the silhouette of the new gadgets. Definitely, the Samsung Galaxy Note 20 series will headline the event. There is a Galaxy Fold–the Samsung Galaxy Z Fold 2–with enhanced cameras and probably a gold version.

Samsung will be streaming the event from its official website. Check these two locations on August 5: www.news.samsung.com and www.samsung.com.

Next week will be the confirmation of everything we know. Details are changing but we basically have an idea about how the new devices will look like. The Samsung Galaxy Watch 3 was recently leaked in a hands-on video. More details about the Galaxy Tab S7 series were also leaked before launch. We mentioned the Galaxy Note 20 Ultra would be coming in Mystic White and with a 25W charger, as well as, an Xbox Game Pass.

Samsung itself leaked the Galaxy Buds Live as other details were also leaked. Last week, this Samsung Galaxy Unpacked event was teased anew by a visual campaign which made more fans excited. We don’t see the Samsung Galaxy Z Flip 5G part of the lineup as earlier reported but we know it’s ready.