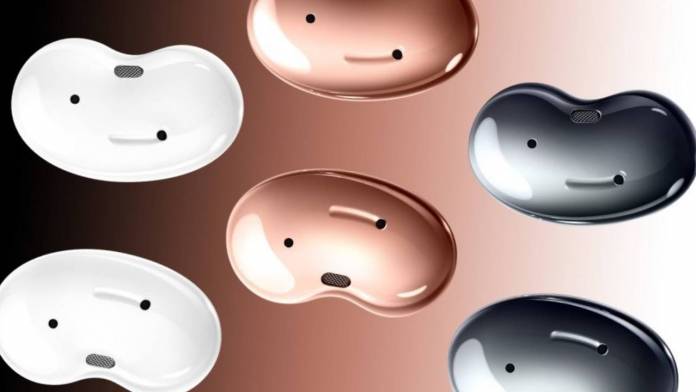 If you were thinking that Samsung will be officially announcing all the details about its upcoming new truly wireless earbuds on the day of its Unpacked event, well apparently we’re kind of wrong. Some information about the new earbuds, including its official name and some of its features, was already leaked by Samsung themselves in the newest Galaxy Buds app update. And of course, other reputable sources are sharing other details about the upcoming accessories from Samsung days ahead of its launch.

So basically, we might probably know everything about the Galaxy Buds Live, including its name that’s already included in the Galaxy Buds app. The update, version 2.0, rolled out to the Samsung App Store over the weekend and it already includes support for the upcoming truly wireless earbuds. It even has some illustrations, also confirming that they do look like beans. Most importantly, they will indeed come with the much-requested Active Noise Cancelling. 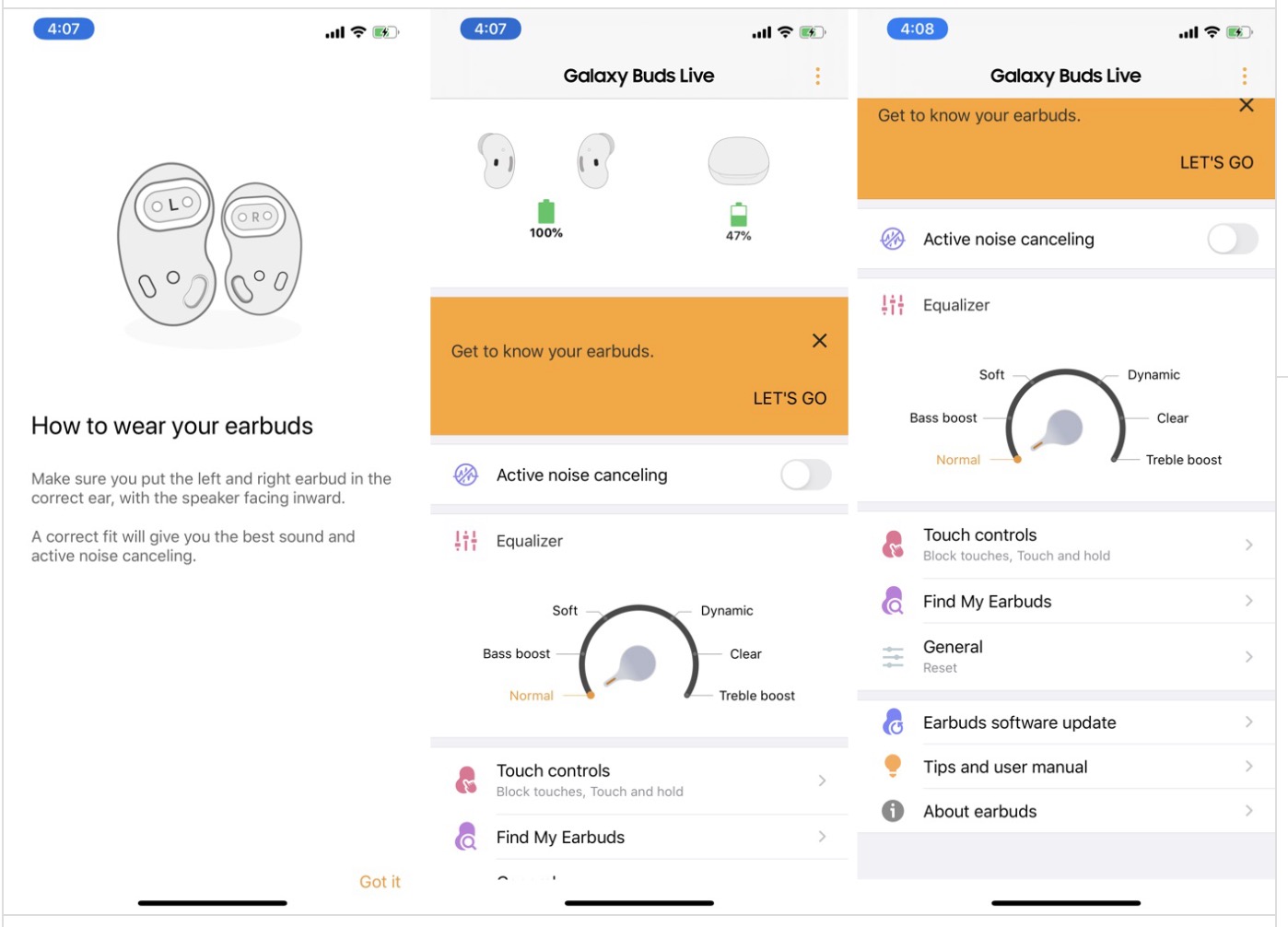 The app also says that users will be able to turn ANC on and off through the app or through touch-and-hold controls on the earbuds. The beans, or rather buds, will also be able to support touch controls like pausing and playing and you will be able to customize the controls as well. The other things on the app, which we’ve seen in previous Samsung headphones and earphones, include an adjustable equalizer, Find My Earbuds feature, and in-app battery status.

Meanwhile, other sources have also leaked other details about the Galaxy Buds Live. Roland Quandt says they will cost 190 euros in Europe and around $169 in the U.S. It’s a little more expensive than the current Galaxy Buds but that’s understandable given that the new earbuds will come with ANC. Other recent leaks say it will come with 12mm drivers and three mics per bean/bud. They will have Always On Microphone features so Bixby can listen in for your commands. 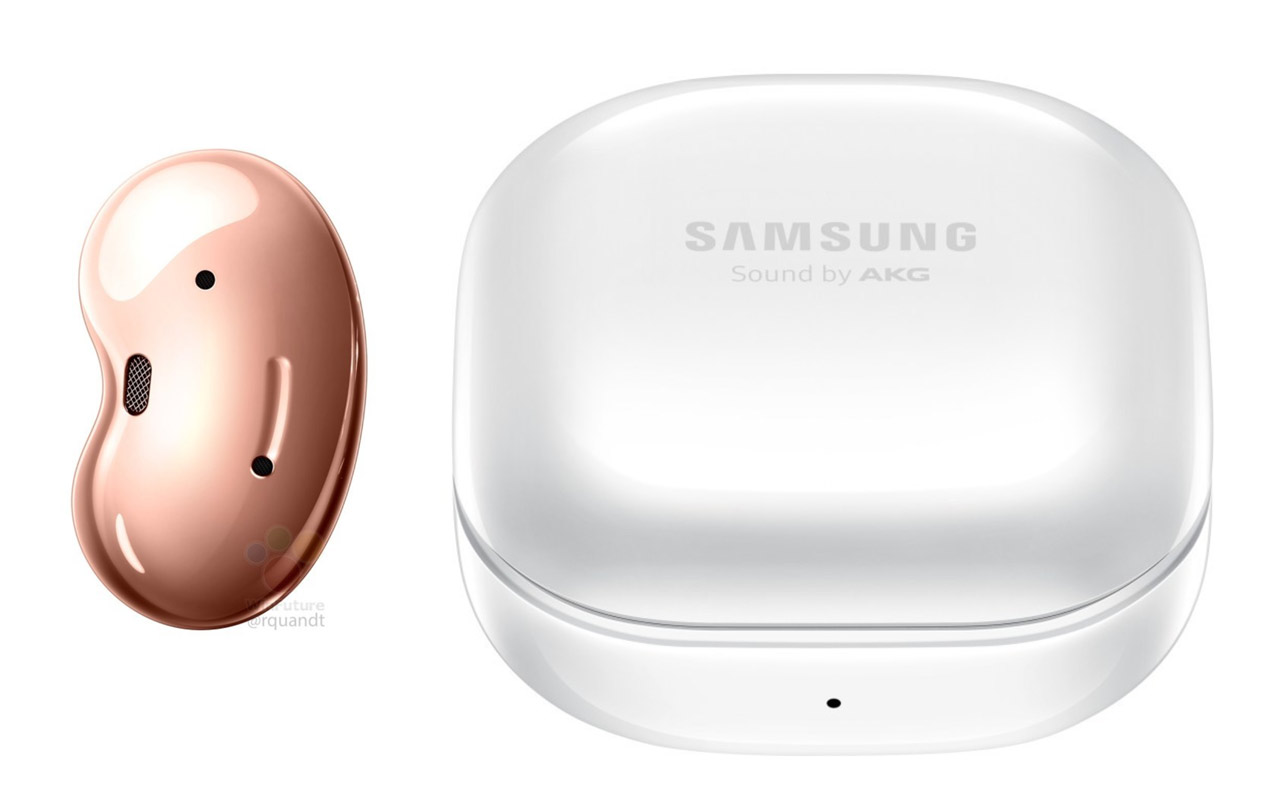 Galaxy Buds Live will reportedly come in three colors: white, black, rose gold. Fully charged, it will give you 4.5+ hours of playtime but charge it in the charging case for just 3 minutes will give you an additional 35+ minutes. The case itself can be charged with either Qi standard wireless charging or USB-C fast charging. All will be officially revealed during the Unpacked event happening on August 5.