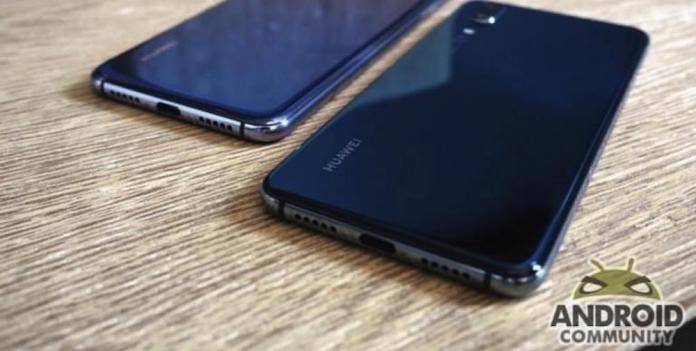 The top Chinese OEMs Huawei and ZTE have been facing different challenges in the US and looks like the regulation will be further enforced as a defense policy bill was recently signed by President Donald Trump. This particular bill bans the government use of any device from Huawei and ZTE tech due to security issues. There have been several discussions about the policy that has already caused the two brands to cease operations of main businesses in the United States.

Everything went downhill when Huawei and ZTE devices were banned from being marketed in US military bases back in May. ZTE, earlier known as a big phone supplier in the country, ended its operations due to the sanctions. It wasn’t at all bad because Trump even ordered the Commerce Department to help out ZTE.

A second chance was given via White House but ZTE needed to clean up its act. We shared with you what happened so far. The brand was saved but with a price to pay.

Unfortunately, ZTE didn’t come out of the woods unscathed as the Senate blocked Trump deal although a temporary retrieve was given. It was allowed to do business with US suppliers again. We believed it was truly safe until this week.

This isn’t totally bad news because the two are only banned from being used by the US government and government contractors. This means ordinary consumers may still be able to acquire and use them. The ban will be in effect in the next couple of years. It includes the use of ZTE and Huawei services and components especially those that involve routing or using data.

Because of this ban, the government has instructed the FCC to assist and prioritize funding for other businesses that may be affected. The policy will definitely affect both Huawei and ZTE. We just know Huawei doesn’t really need the US because even without sales from the country, it has managed to become number 3. Actually, it’s now in second place after overtaking Apple, that despite the global mobile market seeing a decline.

Here is an official statement from Huawei:

Huawei supports the US government’s goals for better security, but this random addition to the NDAA is ineffective, misguided, and unconstitutional. It does nothing to identify real security risks or improve supply chain security, and will only serve to stifle innovation while increasing internet costs for US consumers and businesses. We believe that the American people deserve equal access to the best possible connections and smart device options, and will keep working to make this happen.