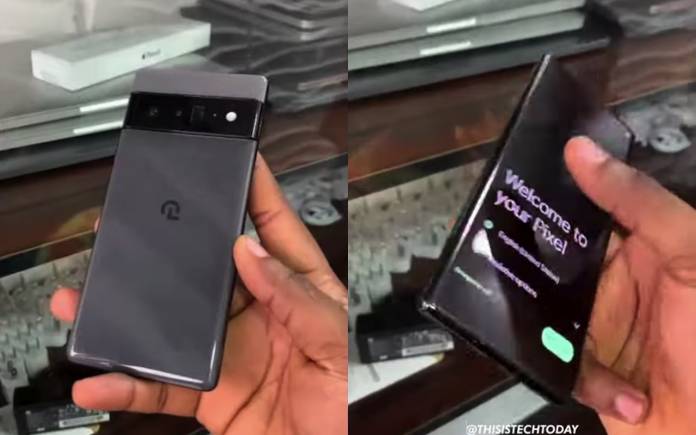 The arrival of the Google Pixel 6 Pro may be happening really soon. We have seen a number of renders and photos plus details that have surfaced but we can expect more will be released. The latest leak is a hands-on video of the Google Pixel 6 Pro that tells us a number of things. The camera module will definitely be different compared to previous models. This could just be a prototype or test device but it’s most likely the final design.

A source (@thisistechtoday) shared a video of the Pixel 6 Pro. The device doesn’t have the Google’s G logo but the design is definitely for the Pixel 6 series. In the coming days and weeks, we can look forward to more details and images being leaked.

So far, we know the Pixel 6 series could get a Live Translate feature. The Pixel 6 Pro may come with 33W wired charging support. Both phone variants will run on Google’s new Tensor chip.

Some Pixel 6 series protective phone cases have been sighted online. A recent report tells us the Pixel 6 front look shows Material You’s colorful impression. When the next-gen series is launched this October, we can confirm everything we have heard.

We can look forward to that ultra-wideband (UWB) support and bigger and better cameras. The phones may also not come with a charger in the box. 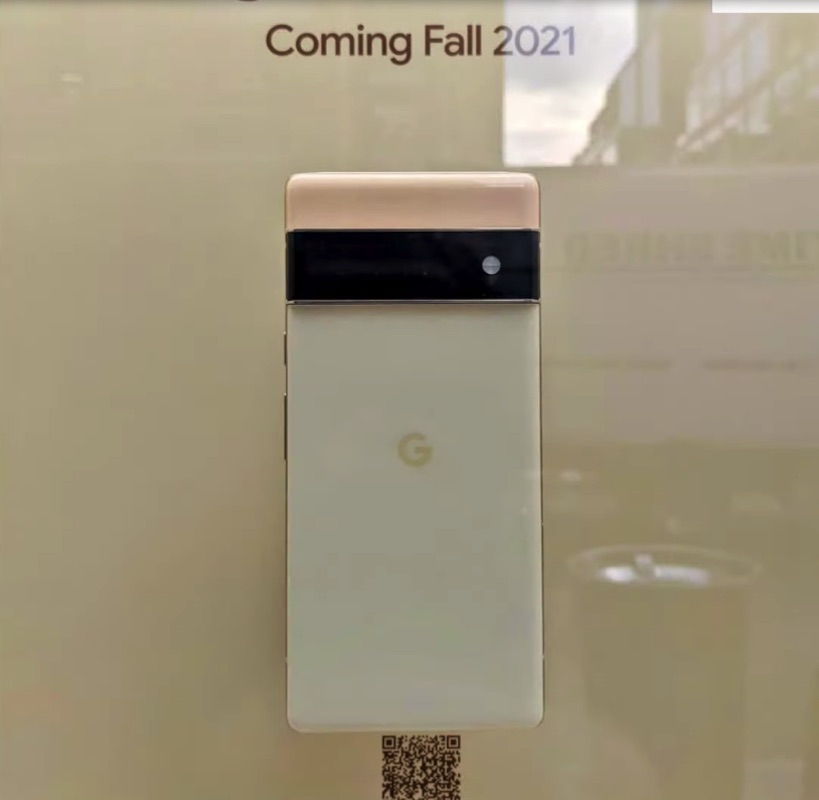 The image above tells us some stores may be preparing for the Pixel 6 launch. The new phone series is coming this Fall with higher prices, a 5X ultra tele camera on the Pro/XL variant, and the same GPU as the Huawei Mate X2 and Samsung Galaxy S21.