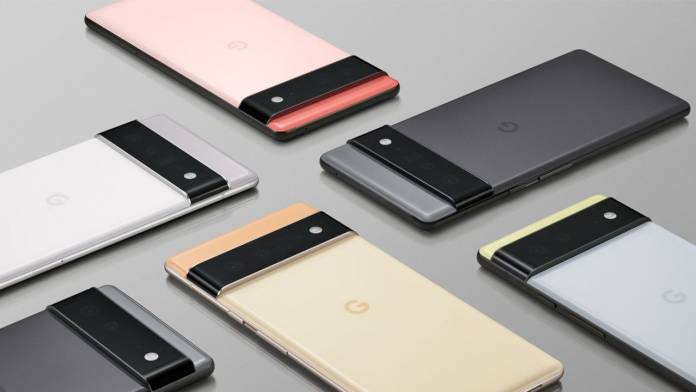 Google Pixel 6 and Pixel 6 Pro are definitely the most anticipated Android-based smartphone at this point in time. Google wants to latch onto every bit of this hype, therefore after the initial teaser back in August, the search engine giant has now released the first real images of the Pixel 6. The colorful front features Material You design expected to debut on the phone that will run the all-new Android 12 out of the box.

The first look of the Pixel 6 is made possible through an Instagram post on the Made by Google account. This is an official account and the vibrant images of the Pixel 6 are a celebration of Material You design of the Android 12. 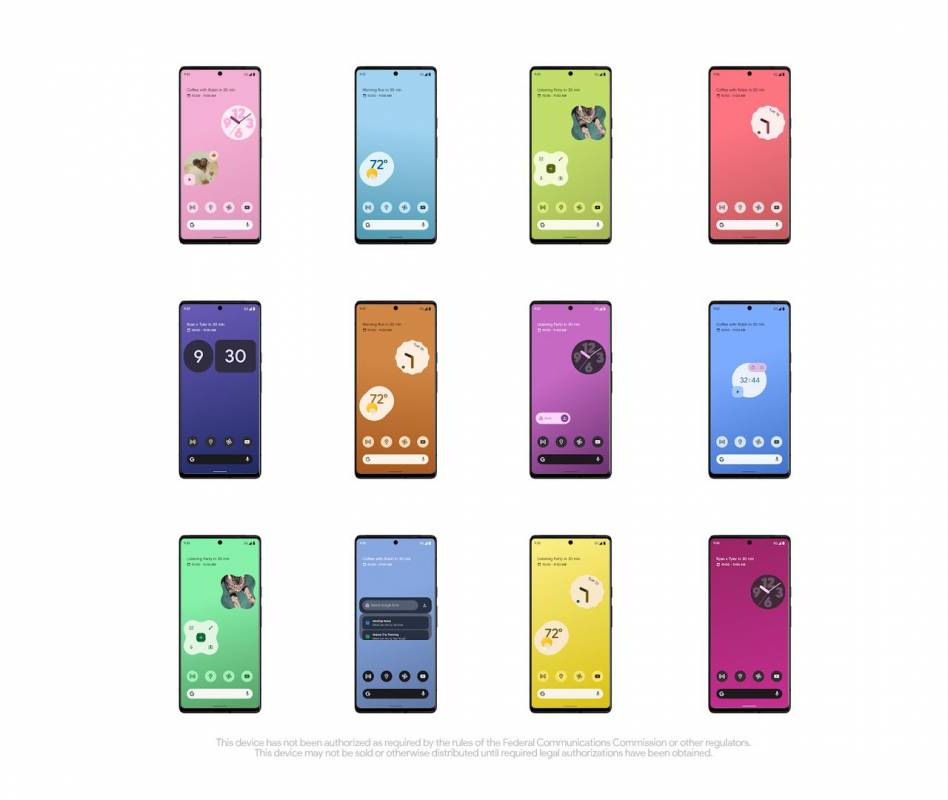 The images showcase various colors of the Material You theme on the Pixel 6 smartphone. The images show many sorts of widgets – some that have been seen in Beta releases of the new OS, and some that are yet to see the light of day – giving a sense of what to expect at the debut of this combo of a smartphone and new OS.

Google has a knack for dropping Pixel phones in a fall event. The next Google event is likely to take place on October 19, when we expect the Pixel 6 Series to make debut. In addition to running Android 12 out of the gates, the Pixel 6 will retail around the $700 mark.

To justify that price point, the Pixel 6 is going to draw power from an in-house Tensor SoC, which along with better processing and efficiency will make long software support possible for the phone. It will feature a 6.4-inch FHD OLED display with 90Hz refresh rate and a 4,614mAh battery. The dual camera phone spearheaded with 50MP lens will support 8GB of RAM paired with 128 or 256GB of onboard storage. 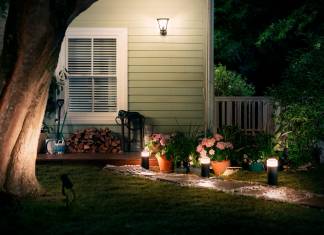