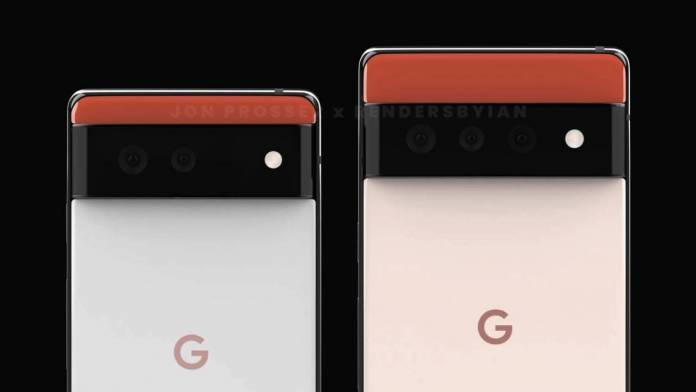 When a developer preview or beta version of the upcoming Android is released, there is a big chance that developers will get inside the code and discover a lot of things. The latest Android 12 Beta 4 reveals some improvements to the Google Camera app. It doesn’t mean the features are final and official as Google may only be testing them. The code also reveals what camera sensor the Pixel 6 may include for the wide-angle primary. There is a reference to “gn_wide_p21” which could be the ISOCELL GN1 sensor. This means the camera will be big.

It could be a 50MP sensor. As described, it is 12.21mm across (1/1.31”). It may offer improved per-pixel light-gathering. Expect better camera performance from the previous Pixel generation. And with the help of machine learning, processing will be better even in the finest details.

The new sensor could level the Pixel 6 with the iPhone Pro Max and Samsung Ultra phones. Other camera specs discovered include the possibility of a periscope telephoto 4x “zoom” camera plus unblur features for HDR video and moving faces.

A lot of details have surfaced about the Pixel 6 series. Pixel 6 pricing will be in the upper segment while Pixel 6 Pro will be expensive. The phones have been confirmed already and they would run on the new Tensor chip.

The larger variant could feature a 5X ultra tele camera. If you may remember, the Pixel 6 and Pixel 6 XL were listed in an Android developer form.

Specs have been detailed way ahead of launch. Phone cases have also been shown off. Expect more renders and information will be leaked in the coming months and until the official product launch.