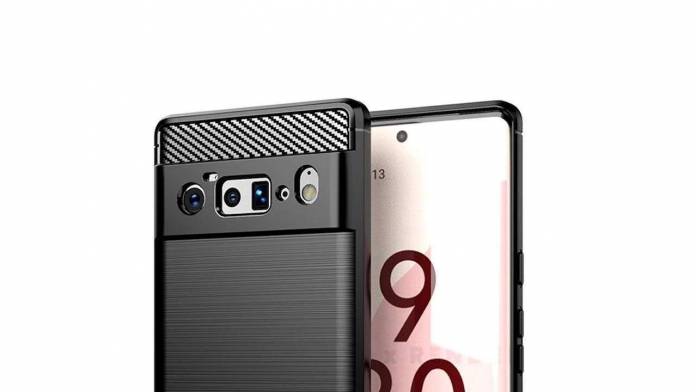 The Pixel 6 series will feature two variants: the Pixel 6 and the Pixel 6 XL. We’re calling the bigger one XL now, not Pro, as it was recently discovered to be listed in an Android developer form. The name doesn’t matter at this point. We are satisfied to know Google is still on schedule to release the phones while other OEMs, even the bigger ones, are struggling to secure supplies due to the chip shortage. The Android 12 phones are expected to be introduced later this year so this means more details and images will be leaked.

As for the Pixel 6 Pro aka Pixel 6 XL, this variant will definitely be bigger. It will also have better specs starting with the cameras. The sensors will be placed on a new camera module that appears like a bridge on the rear of the smartphone.

With the recent release of Android 12 Beta 3, we also saw some changes on the Google Camera. Our source shared it adds support for the dynamic theming system of Android 12. Upon checking the APK inside, devs spotted some mention of the 5X zoom ultra tele camera. It can be assumed this will be part of the Pixel 6 XL.

The code also lists “zoom_toggle_ultratele” and “5x”. This could mean a 5X zoom option on the viewfinder. Of course, this doesn’t mean it will be part of the final package. Google may just be testing the said feature. Let’s wait and see.