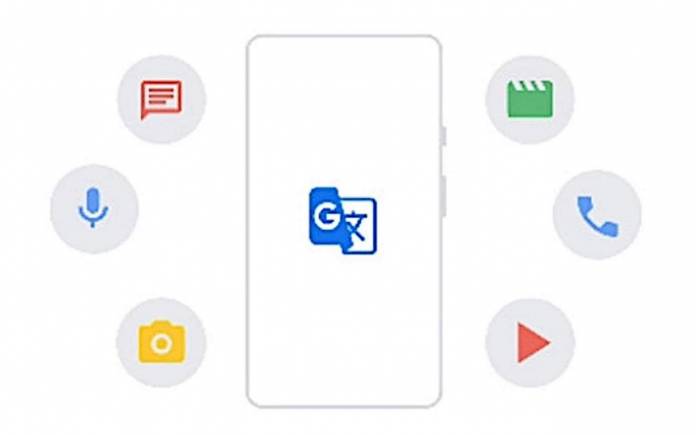 The year started with Google saying the Google Translate’s Live Speech Translation was getting an essential update. It is only one of the many important tools offered by Google. The tech giant plans to offer the same with the upcoming Pixel 6 series but of course, we can expect new features and improvements. The simple Google Translate feature available online is already good enough but it can be better. The Pixel 6 phone, at least, will get the updated version of the Pixel 6 that combines some great features from the Google Lens, Assistant, Live Caption, and Translate. It will be known as Live Translate.

Pixel 6 Live Translate is real. There is no major announcement yet but XDA shared some screenshots. This specific feature has been tested on the Pixel 6 Pro which means the source already has access to the Pixel 6 Pro. The phone is said to come with an updated version of the Android System Intelligence app.

The previous Device Personalization Services has been changed already. The new Android System Intelligence app is said to have listed new software features including Screen Attention and Live Caption. The latter may also be available on other Pixel devices once upgraded to Android 12.

Live Translate has been demoed. Mainly, it transcribes and translates a language to English (or vice versa). It’s not only used for captions but also for messages or text in the viewfinder. It works as an interpreter.

You can check Settings> System to setup to enable or disable the feature. You can download different language models so you can use the tool even when offline or there is no Internet connection. There are dozens of languages supported.

The new Google Tensor chip that will be used on the Pixel 6 series makes this Live Translate work offline. We can’t say yet how this will fare on Snapdragon-powered Pixel devices but this is a good start.