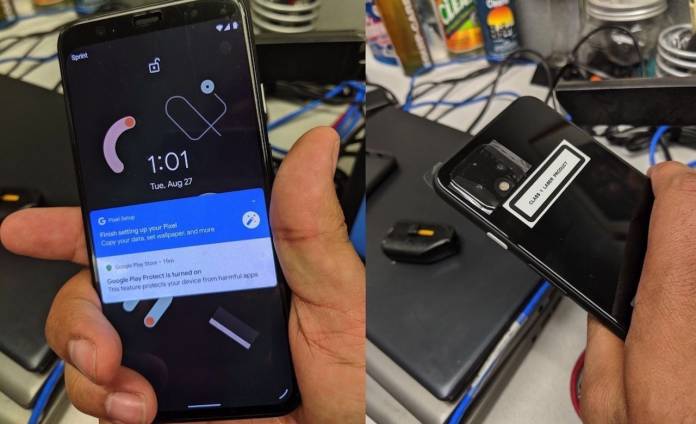 The Pixel 4 series is set to be announced sometime in October. Google usually releases its flagship phones in Q4 every year. This 2019 is no different but we won’t be surprised if the phones, the Pixel 4 and the Pixel 4 XL, are presented to the public earlier. As early as February, we had information the phone on Android Q would have improved Dual-SIM function, dual rear and dual selfie cameras, and wide-color capture support for the Google Camera.

Much has been said about the next-gen flagship. We’ve also seen several image renders, a 360-degree video, AOSP reference, and phone case models shown off in a video. Some live images have also appeared and we thought of them as an early prototype.

Google itself leaked the Pixel 4 in a post and so we have a clear idea about the unique square camera model. Other details we gathered include a 90Hz ‘Smooth Display’, a big forehead and top bezel, and a telephoto lens via the latest Google Camera app.

Photos of what is believed to be the upcoming Pixel 4 have recently surfaced on Telegram. There is no certainty about the source but we see the same camera module design. The thick top bezel is also there where the selfie camera and other sensors are located.

Apart from the Pixel 4 and Pixel 4 XL, there’s the Google Pixel Watch to look forward to. It’s something we’ve mentioned many times. It was introduced in 2018 but we’re expecting it will be revealed this year. 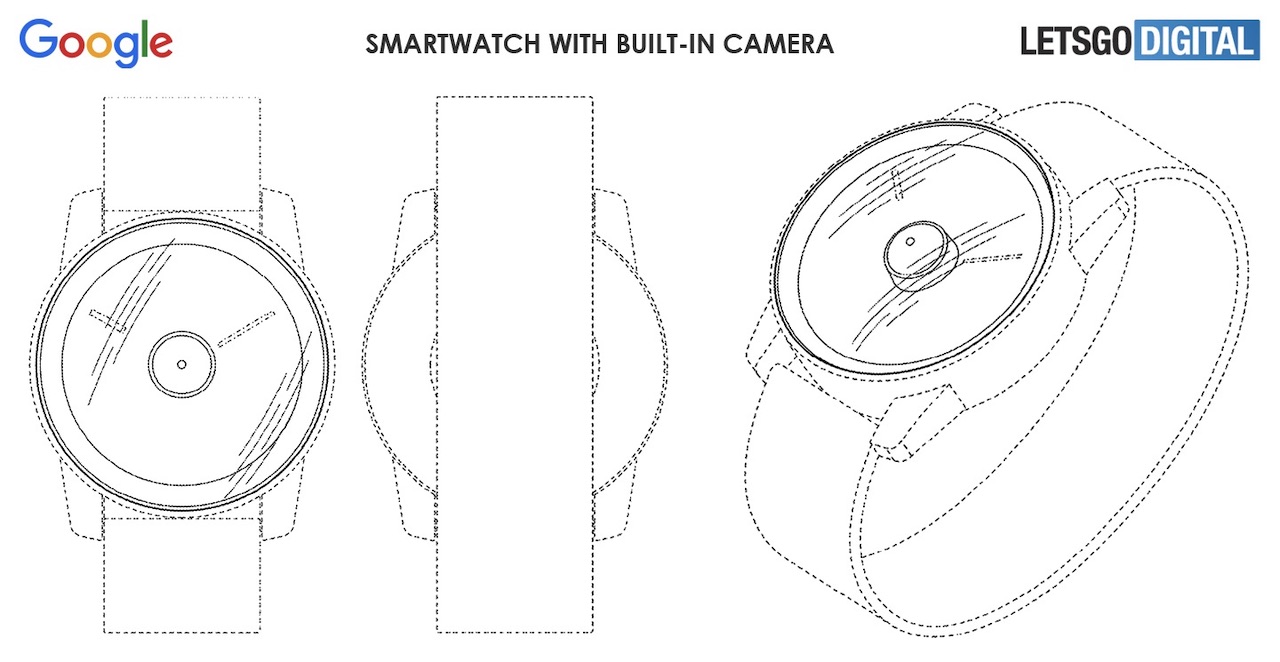 The Pixel Watch is expected to run on Wear OS. A design patent has surfaced recently. It’s been filed on the USPTO database (United States Patent and Trademark Office) which could mean it’s coming.

We see a round Pixel Watch which could also arrive with a camera. It could be a first in the smartwatch game since none of those from Apple, Huawei, LG, or Samsung have cameras. There’s no information on what kind of camera will be used but we’re not expecting much.