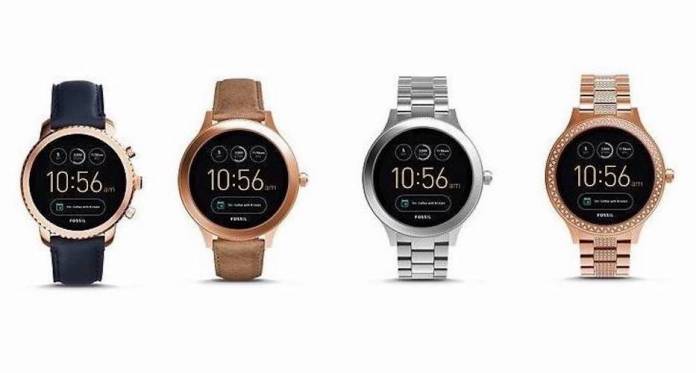 Google will launch new Pixel 4 phones but not anytime soon. The search giant has many new products, services, and updates in store for the whole tech industry. The Google I/O 2019 is happening in a few months but we know the Android Q will be the center of attention. After May, expect related rumors and leaks will be made public until the Q dessert is announced. Alongside Android Q, we’re looking at the next-gen Pixel 4 and probably a new Google Home speaker and a Pixel Watch.

A Pixel Watch can be exciting. A lot of Wear OS devices are available but something exclusive from Google is always welcome. Hopefully, the number of Wear OS watches will increase. You see, the smartwatch industry has become stagnant but we know numerous OEMs and brands are still in the category.

The Pixel Watch was clear it won’t be released by Google last year. It was believed to be delayed for some reason. That reason was the Android Wear being rebranded to Wear OS.

The year started with Google and Fossil Group working on new wearable smartwatch technology. The new Pixel Watch could be a result of the collaboration.

Google is also looking at updating the Google Home. The smart speaker is due for an upgrade so it can compete with Amazon’s smart products such as the Echo. If Google launches a new smart speaker or smart display, then it’s gonna be an epic challenge.