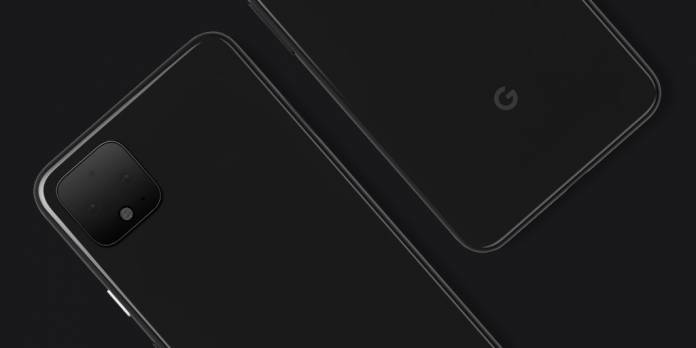 Google isn’t taking a break. It never will especially now that it started design and development of the next-gen flagship. The Pixel 4, expected to arrive with Pixel 4 XL, has been mentioned as early as February. We noted the Google Pixel 4 on Android Q will have a better Dual SIM function compared to previous models. Image renders followed the following month showing dual rear and dual selfie cameras. The new Pixel series was already confirmed earlier when a Google Pixel 4 AOSP reference was spotted.

Several image renders have been published already but they are merely concepts from designers and our favorite tech leaksters. One leak showed a unique square camera module. Just yesterday, phone case models were shown off in a video that confirmed the square camera system on the rear.

Google Pixel 4 live images could be an early prototype. We know more leaks and rumors will go public but perhaps to stop them all, Google has decided to join the game.

The tech giant appears to be testing the waters with a new strategy: leak on its own. Google send out a tweet which is obviously a teaser.

Well, since there seems to be some interest, here you go! Wait 'til you see what it can do. #Pixel4 pic.twitter.com/RnpTNZXEI1

So it’s the new Pixel 4! No doubt. And yes, it will have a square camera module.

Google has officially used the #Pixel4 hashtag so expect to see more public posts before the official product launch in October.

The image tells us the Pixel 4 will look a lot different from the Pixel 3 series. The square block is new for Google. Well, not exactly because the Huawei Mate 20 Pro has already used such design. 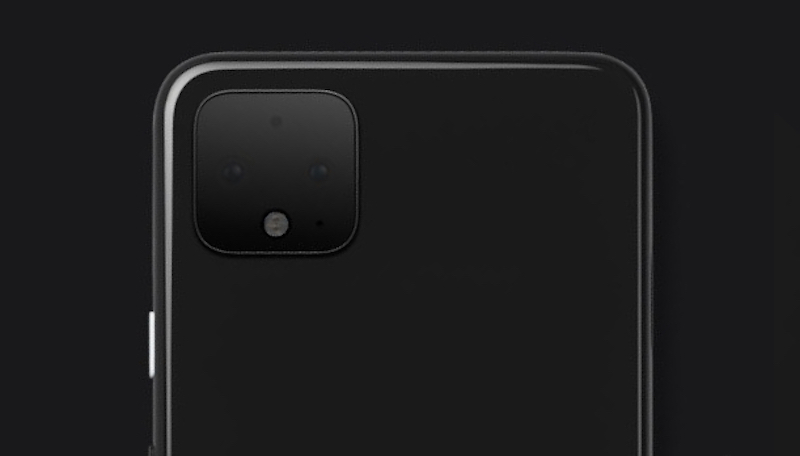 The Pixel 4 will have at least two rear cameras. We’re betting on three cameras plus one LED flash. The G logo is still on the back. We see a white or silver power button on the right.

Could Google be focusing more on mobile photography? A camera-centric smartphone is all the rage now, if not gaming phones. Google has an advantage because of several technologies but it needs to make things right.