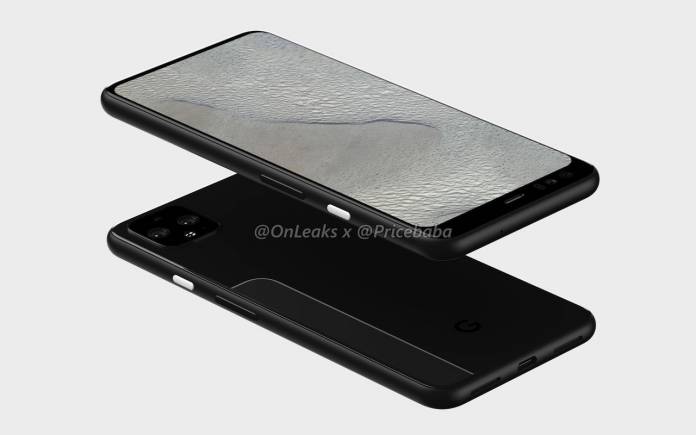 More Pixel 4 renders are available. Expect related information to be available in the coming weeks and months until the official announcement. We’ve seen quite a few already but we’re interested in how different minds imagine the next-gen Pixel flagship. We’ll focus on the Pixel 4 XL now and here are 5K renders and a 360-degree video of the Pixel 4 XL from PriceBaba in partnership with @OnLeaks (Steve Hemmerstoffer). The photos reveal the Pixel 4 XL’s major features: a triple rear camera system and a dual selfie camera. This means a total of five cameras on the next premium flagship from Google.

The Pixel 4 and Pixel 4 XL will be introduced sometime in October. We still have over two months to prepare for the phones’ arrival so expect more leaks and even renders from different sources. Google has already “leaked” its own image but here’s how our genius friends imaging the Pixel 4 series. 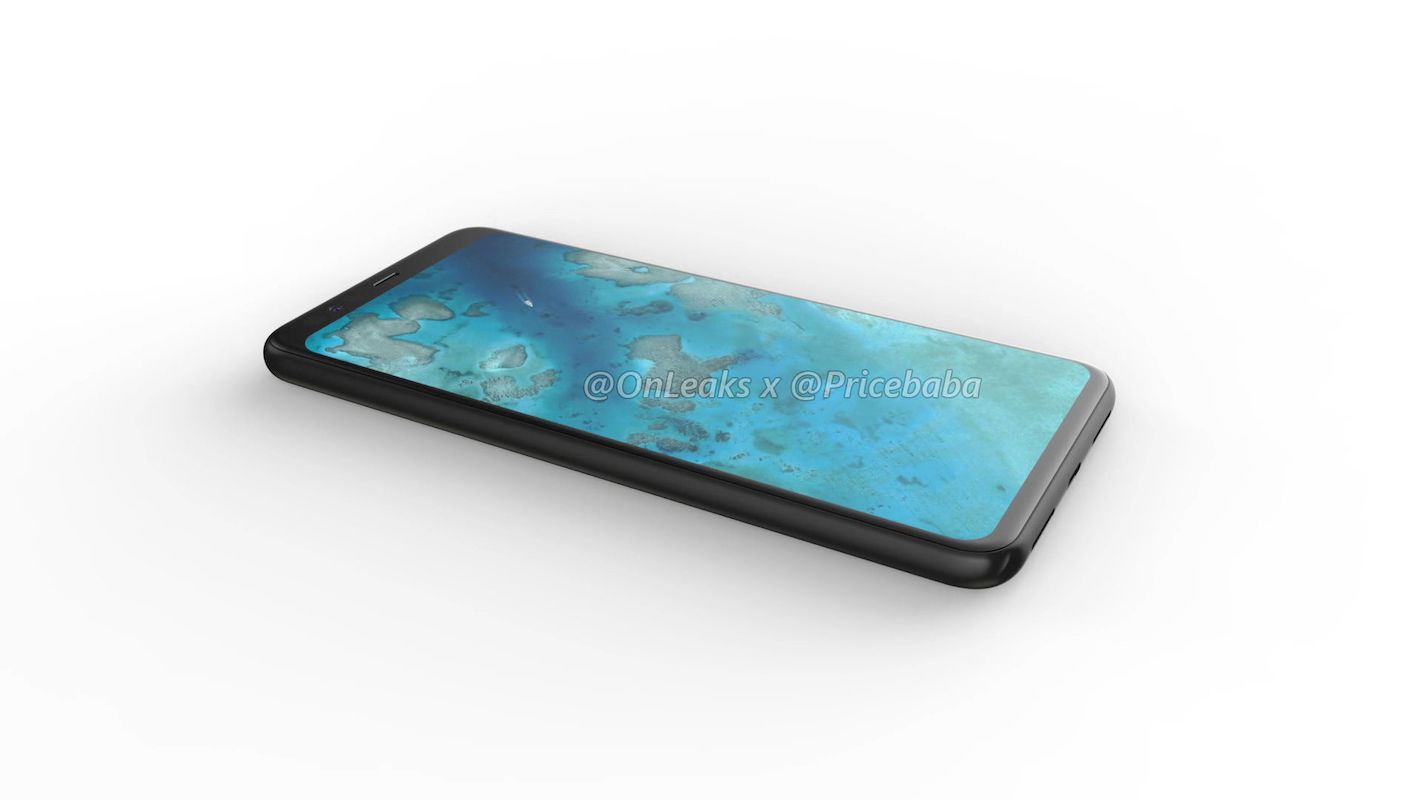 The Pixel 4 XL is mainly similar to the Pixel 4 but larger in size. The renders show a thicker bezel so don’t expect a bezel-less screen. It’s understandable because of the dual selfie design. The chin is slimmer this time.

Aspect ratio appears too tall with the 6.25-inch screen. The forehead houses the dual selfie shooters plus some unknown shooters. The earpiece is also expected in the same area.

The selfie cameras may be used for Face ID and touchless gesture interactions as described. We don’t see any rear fingerprint reader so we can assume an on-screen fingerprint scanner as with most of the latest flagships being introduced.

The rendered phone appears to be slightly thick. Steve H. shared Pixel 4 XL dimensions will be 160.4 x 75.2 x 8.2mm while camera bump will be 9.3mm. The phone boasts a simple monotone design while the rear panel will be made of glass.

When it comes to imaging, the Pixel 4 XL will come with a triple rear camera setup. There’s also an LED flash and a microphone at the back. Nothing has been confirmed yet but we’re looking at an optical zoom, 3D ToF sensor, and a telephoto lens.