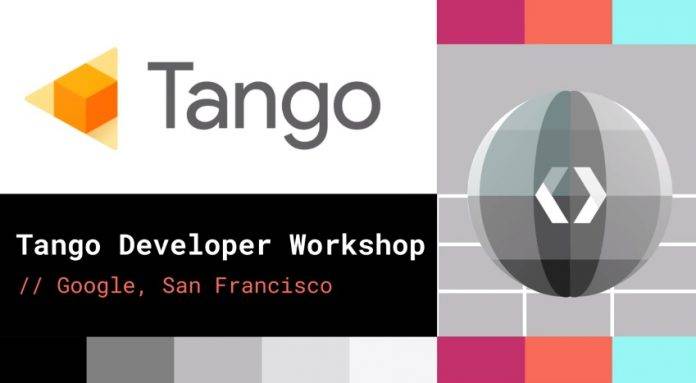 So much has been said about Project Tango since the concept was introduced more than two years ago as an experimental smartphone with 3D mapping. As early as 2014, we’ve seen working videos and a teardown by iFixit. Developer units soon started shipping and we were told it was moving closer to reality. We’ve been waiting for the commercial launch last 2015. So far, we know Project Tango Tablet Development Kits were opened to all, hoping more developers would join the bandwagon.

The same dev kits arrived in Canada and South Korea almost a year ago but we haven’t really seen a commercial-ready version. We’ve featured a few already but the closest is the Lenovo PHAB2 Pro and that one from Intel.

We have a lot more to learn about the Tango and we’re actually looking forward to more augmented reality experience with it. In an effort to further introduce the technology and program, the Tango team held a 3-day developer workshop for those who want to learn more. The devs were able to impart how others can use the technology to tell more stories with their mobile devices.

The event were widely participated not only by developers but also by producers, indie filmmakers, and creatives. The many results of the workshop include new app prototypes that have the potential to become big and really useful.

Google developers noted some of the more significant projects from Google’s Mobile Vision Team, Line, The Wall Street Journal, and The New York Times. Line worked on bringing 3D characters to life while the Google team brought music to life by allowing people point their devices at different objects for visualization of vibrations. The Wall Street Journal worked on a prototype app called ViewPoint while The New York Times made 3D models of areas were certain events took place.

These are only samples. We’re looking forward to more similar apps that will fully take advantage of augmented reality.