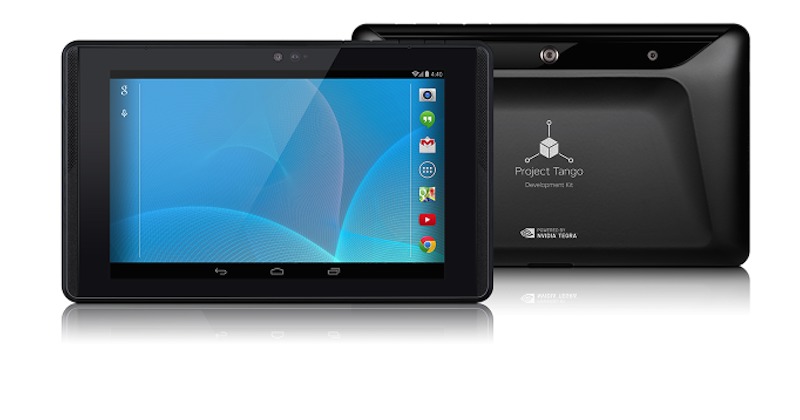 The Project Tango is still on. The public has yet to see this revolutionary Android tablet but Google plans to bring the project to more countries around the world. The Internet giant recently announced that the Project Tango Tablet Development Kits will be available in Canada and South Korea starting August 26 and soon in other European countries.

As with any other development kits, this Project Tango TDK will be for software developers. A Project Tango device can now be purchased from the Google Store as another Android device equipped with sensor timestamping, depth sensing camera, wide-angle camera, and a software that has something to do with a new computer vision technology.

Aside from South Korea and Canada, the Project Tango Tablet Development Kits will also be available in the following countries: the United Kingdom, Switzerland, Norway, Ireland, France, Denmark, Finland, Germany, Italy, and Sweden. With this development, we can soon expect an advanced tablet that can sense its surroundings as made possible by a special software that uses computer vision tech.

Google is hopeful about this Project Tango and looks like the community will continue to grow. Hundreds of apps have already been developed and more than 3,000 units have shipped since dev kits were made available to all last May. Apps have something to do with the physical space around the device, measurement, games, navigation, and windows to video 3D worlds.

Google is holding an app development contest for Project Tango apps. Hopefully, more and more developers will take part in the campaign and bring their own ideas into the platform. And since this isn’t the final version yet, numerous software updates have been released that bring new Area Learning experiences, new capabilities, and more accuracy to maps alignment, GPS, indoor navigation, and re-localization among others. Also included are some enhancements to Unity lifecycle, IMU characterization, drift-reduction, thermal management, and performance.