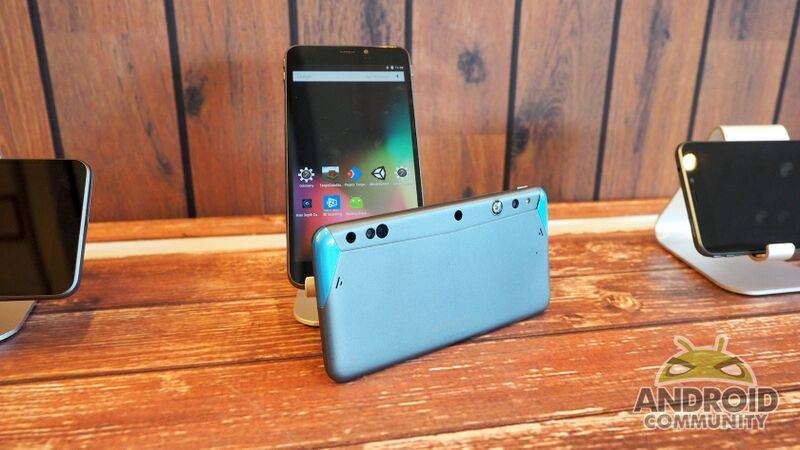 Intel had a very big week this week at CES 2016, but lest we forget, we need to mention that they also outed a smartphone, and a pretty powerful one at that. If you’ve been an avid Android follower in the past year or so, you will probably have heard of Google’s Project Tango. It was initially for a tablet device, but now we have a for real Intel smartphone with Google’s Project Tango software in it available for pre-order.

We admit, this Intel Project Tango smartphone is not going to sell like hotcakes – people interested in 3D mapping features in a smartphone probably number in the low thousands, and most of them probably won’t buy a USD$399 device purely for the 3D mapping features. Or they probably would, which is what Intel is hoping as it puts out the device for pre-order to anyone who’d pay the cost – mostly developers and specialists, we think. 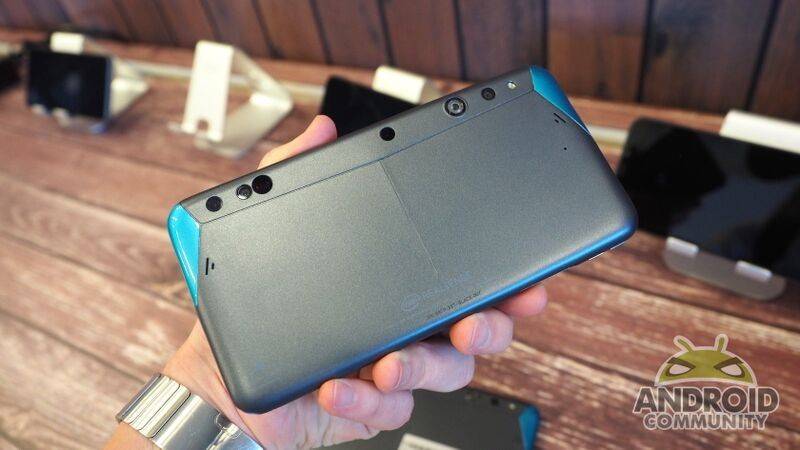 The device itself is a phablet-sized phone with a 6-inch QHD (2560×1440) display powered by an Intel Atom x7-Z8700 processor. That’s a robust quad-core processor capable of speeds at 2.4Ghz, plus 2GB RAM as support. The Google Tango works through the Intel RealSense camera array at the back, and you need not worry that the hardware won’t be able to carry the 3D mapping load – it works, as our hands-on articles have shown. 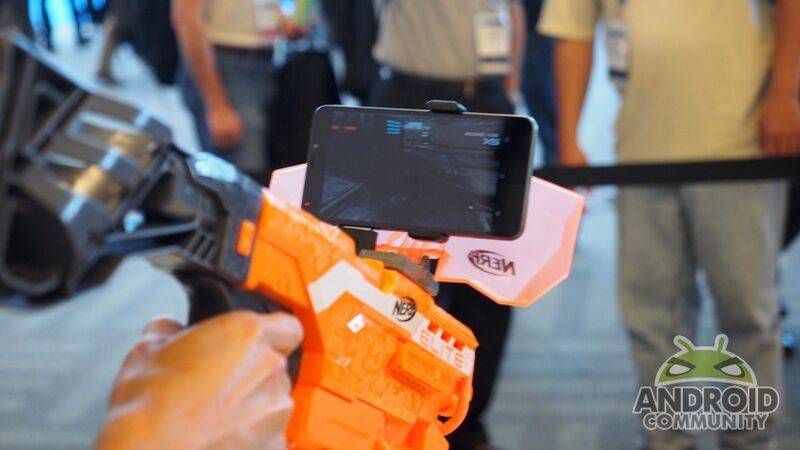 If you want one, you have to reserve the device via Intel’s website, and as mentioned, it will cost you the price of a standard robust midrange phone at USD$399.00. No information has been given as to the ship date of the phone, but at least you’ll be able to get this device in colors – white, gray/black, or gray/blue.