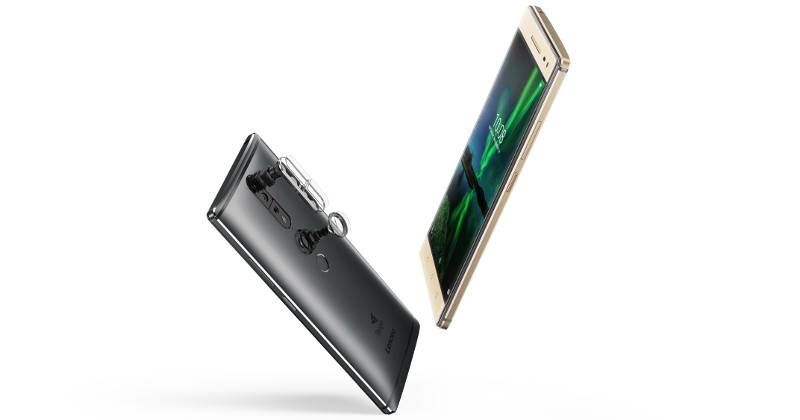 It has been years since Google first revealed Project Tango, a somewhat ambitious effort to make augmented reality technoloy to mobile devices. Unsurprisingly, the first instances of this Project were devoted to research and app development. While Google would make Tango devices available to the public, it was practically only accessible to a select few. Riding on the wave of interest in virtual, augmented, and mixed reality, Lenovo has revealed the PHAB2 Pro, a giant of a smartphone that packs a mini Augmented Reality lab inside its fine and rather curved edges. The first truly commercial Tango smartphone is in the house!

Thanks to big boys like the Oculus Rift and the HTC Vive, virtual reality has become one of the most talked about consumer technologies in the past few months. Although not as sensational and technically a bit older than the market, augmented reality, especially when expanded to mixed reality, has somewhat more practical uses than VR. AR superimposes generated, virtual content on top of real world objects or scenes, without occluding your vision or separating you from the real world. While AR has indeed been available on smartphones for a few years now, its implementation has been rather crude, most of them requiring the use of special tags to anchor virtual models to real world objects. Google’s Project Tango stirred up visions of more sophisticated, dynamic, and intelligent AR systems in our pockets, and the Lenovo PHAB2 Pro is the embodiment of that dream. 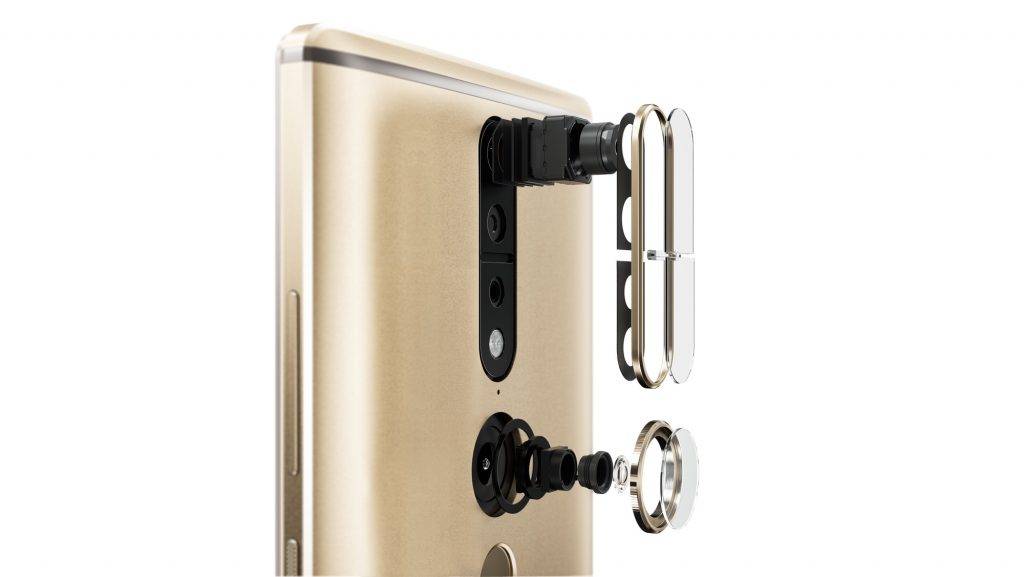 Like other Project Tango devices, the promise of AR is fulfilled through a combination of cameras and sensors. In the PHAB2 Pro’s case, that translates to the 16 megapixel main camera and three specific technologies: motion tracking, area or geolocation learning, and depth perception. These all work together to enable the PHAB2 Pro to sense and understand the physical world around it, which app developers can then use great effect. Like getting up close and personal with dinosaurs without risking your life in Jurassic Park.

Unlike other Project Tango devices, however, the PHAB2 Pro is not an experimental research device, nor is it an expensive one. It is through and through a consumer smartphone. That means it has all the bells and whistles you will find in a regular Android smartphone, with the AR capabilities tacked on. Or taking center stage, rather. That said, While the PHAB2 Pro might amaze with its AR capabilities, it might bewilder users in terms of specs. One might presume that a hi-tech smartphone such as this would have the muscles to match, but in reality it is a mixed bag. The huge 6.4-inch screen isn’t doing to disappoint with its 2560×1440 QHD resolution for sure. The Qualcomm Snapdragon 652 and 4 GB of RAM, however, might be mildly concerning, considering all the pixels and technologies it has to drive. Still, it’s not exactly an underdog either. There’s 64 GB of internal storage, which you can expand up to 128 GB more via a nano SIM and memory card combo tray.

If the AR stuff doesn’t work for you, the PHAB2 Pro still functions as a pretty decent mobile multimedia companion. Aside from the QHD screen and 16 megapixel camera, the phablet also boasts of Dolby audio technology, both in capturing sound as well as playing it back. Dolby Audio Capture 5.1 is made possible with three spatial aware and noise cancelling microphones. Dolby Atmos playback, on the other hand, is best experienced with headphones.

Here’s a quick rundown of the PHAB2 Pro’s specs:

Given all the features, you would probably think this smartphone would cost a fortune. In typical Lenovo fashion, however, the Lenovo PHAB2 Pro isn’t going too near expensive flagship numbers. With an SRP of $499, the Lenovo PHAB2 Pro definitely makes augmented reality accessible in more ways than one. The smartphone will launch globally in September. In the US, it will be sold in select Lowe’s stores as well as online by the end of the year.