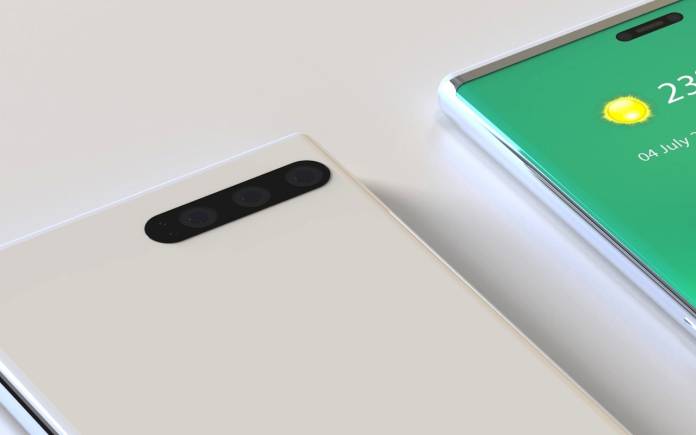 The Samsung Galaxy S11 is the next premium flagship from the South Korean tech giant. Much has been said about the upcoming smartphone even if the launch isn’t happening until February or March. As early as July, we started discussing the phone could have an expandable screen as shown off in patent images. Early features were listed including a more advanced camera system with a 5x zoom cam and a bigger fingerprint sensor. Color options have been listed as well while some image renders appeared online.

The Samsung Galaxy S11 is said to come with a display with a 20:9 aspect ratio. It may also arrive with a built-in spectrometer apart from the bigger fingerprint sensor and 5x zoom camera. According to Ice universe (@UniverseIce), the smartphone will run on Exynos 9830 processor as per a recent change on One UI 2.0.

Samsung has added support for the Snapdragon 865 processor and Exynos 9830 chipset. We’re assuming they will be used for the upcoming Galaxy S11. The phone may also include UX_Picasso as noted on the Face Service app.

We don’t have any live photo or new image render of the Galaxy S11, only that set from September. We’re looking forward to the camera system which will be more advanced plus the expandable screen.