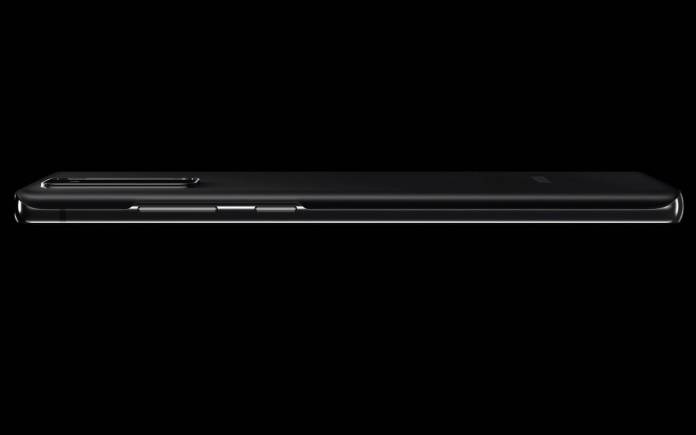 In about a couple of weeks, Samsung will finally and officially reveal the new Galaxy Note 20 series. It will arrive together with the Galaxy Z Flip 5G and most likely the Galaxy Z Fold 2. The latter was earlier mentioned to be delayed and then confirmed to be unveiled right on schedule. It’s really just a matter of waiting and taking note of what new information will be shared in the coming days. Master Leakster Evan Blass shared an image on Twitter that pertains to a new camera feature.

There is a camera feature called ‘360 Spin‘ that may be introduced. It’s only one of the numerous new features the Galaxy Note 20 and Galaxy Note 20 Ultra may have. Definitely, the camera systems will be better. XDA’s @MaxWinebach said there will be a Pro Video mode that lets the consumer choose which mic to use.

The Samsung Galaxy Note 20 will come with the front and back mics. The Pro Video allows you to select what microphone to use whether back or front, front and back, or a USB or Bluetooth mic. This feature will benefit those who vlog or stream from their phone. In this special mode, video resolution can also be adjusted.

Other interesting camera features include histogram and focal length tools, Single Take, video recording in 21:9 aspect ratio, up to 8K resolution, 50x zoom, and support for up to 100x Space Zoom. All these and more make the Galaxy Note 20 series camera system more powerful and more well-rounded. Let’s wait and see for the official Unpacked event.

To review, here’s what we know so far about the upcoming Samsung Galaxy Note 20: units in South Korea will use Snapdragon, other regions will get the Exynos variant, the Ultra model will come in Mystic Bronze, the regular Galaxy Note 20 may only have 60hz refresh rate, a rounded rectangle shape, flatter display, and a Seamless Display technology. A Copper option may also be available. We can also expect a 4500mAh battery, periscope camera, and a mirrored design.