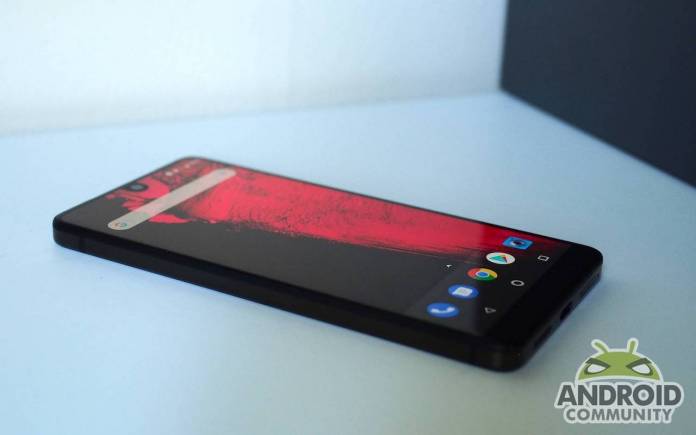 The Essential Phone was meant to be Andy Rubin’s next big project. The Father of Android introduced the device last 2017 but it didn’t become popular. It didn’t progress as much because of several issues like trademark infringement, underwhelming photo and video quality, challenging repairability, and customers’ information accidentally sent out to others and those Spectre and Meltdown vulnerabilities. The Essential team did send out updates and improvements though and the company also managed to host several AMA sessions.

One major change is Android Oreo. There’s also reduced compression and portrait mode added to the Camera app plus App shortcut support for different modes. More Camera updates followed like the Auto-HDR and improved scene rendering, as well as, the 360-degree ‘Tiny Planet’ feature and the Burst mode for faster capture and performance.

The Essential Phone was once considered a promising device. OS and software updates are released regularly but unfortunately, not many people are keen on buying it. It did receive Android 9.0 Pie but the cancellation of the phone was already on the horizon. Android 10 was planned together with the Essential Phone 2.

Earlier this month, we learned the Essential phone startup would be ceasing operations. The company is shutting down. This means the Essential Phone 2 will be no more. A security update was released a few weeks ago and that would be the last. Interestingly, there is information the smartphone is receiving support for the Android 11 Developer Preview.

There is no official announcement but sighted on Github is the ‘r-preview’ hub by the Essential engineers. Tech guy Braden Farmer (@farmerbb1) shared his discovery on Twitter. He shared the Github page that contained information on how to make the Essential Phone work with the Android 11 Generic System Image (GSI).

The Android 11 DP1 GSI working on an Essential Phone isn’t surprising. We’re just surprised the engineers are still making efforts to update an old phone that is saying goodbye. An Essential representative, System Software Lead Jean-Baptiste Théou didn’t deny the findings and said they “just need final internal review and validation on the latest GSI for Android 11 to allow the community to use it.” Once done, expect to see a prebuilt vendor, boot, and system images for the Essential Phone to run on Android 11.