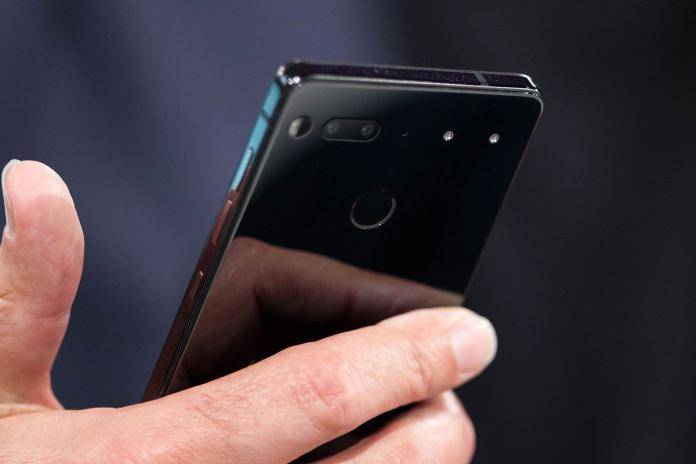 It’s easy to talk harshly about the Essential Phone, mainly because it didn’t deliver on the hype it generated before it was launched. But you can arguably put that down to the public not being ready for what was to be the next generation of smartphones – the first mainstream glimpse of end-to-end displays, that divisive notch, and a bold and striking design to go with its flagship level specs. For all that, the public just wasn’t convinced. But some of those who said no to the Essential Phone might be looking longingly at it these days.

Essential has just announced that the Essential Phone – technically the Essential PH-1 – will be getting an Android P Developer Preview, one of the very few devices that are not named Pixel to probably get one before the new version of Android rolls out later this year. Google has opened the preview up to other devices like the Xiaomi Mi Mix 2S and the OnePlus 6, which is new considering that Android versions before had developer previews limited to Nexus and Pixel phones only.

Apart from the new features that arrive with Android P, this developer preview for the Essential Phone will also bring improvements for cellular connectivity as well as certain fixes for both the Dark Mode and Bluetooth. The update should arrive OTA for Essential Phone users who are already on the Android P beta (based on Google’s Android P DP2). For users who want to flash directly to the preview, there is an official page already for it where you can download what you need.

It still looks pretty much touch-and-go for Essential, as their first phone has not really brought financial profits to the company. This comes with the news that the successor to the Essential Phone – probably PH-2 – has been shelved and that Andy Rubin is rumored to be selling Essential. 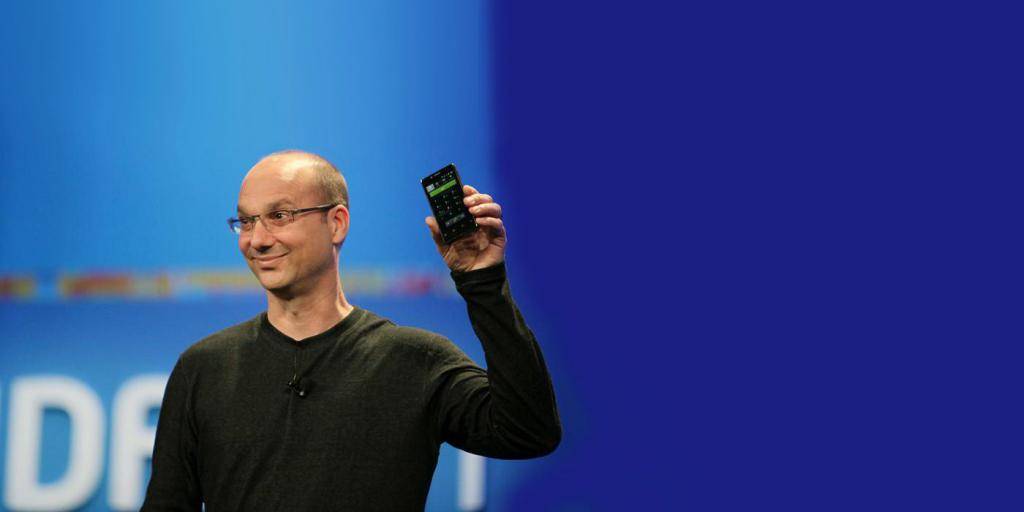 With all of these things in the background, it is notable that Essential is still one of the companies to come out with security patches the fastest, to the envy of those holding a Samsung, OnePlus, or a Xiaomi flagship. Google has made noises about putting its foot down on manufacturers getting security updates out in a timely manner, but Essential has been showing that it can be done correctly. Essential has also promised that the Essential PH-1 will get two years of software updates and 3 years of security patches.

2 years of software updates and 3 years of security patches.