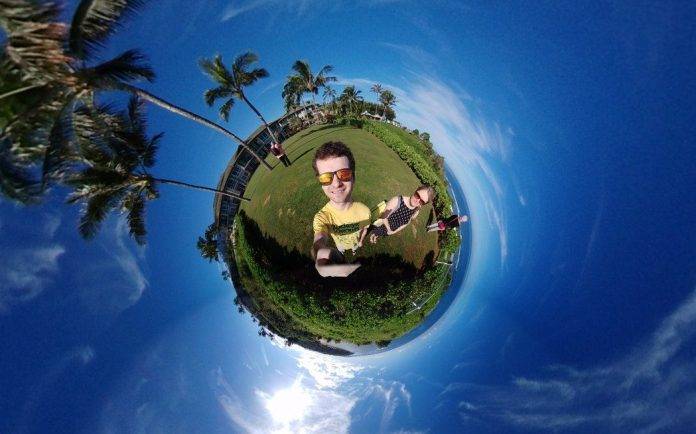 It’s good news that Essential has not given up on their (not-so-many) users, even if the Essential Phone essentially (sorry) failed to live up to the hype that surrounded it before launch. Essential has been one of the quickest to roll out Google’s security patches to their users, and they are quite regular in sending updates to the phones. This new update for the Essential Camera app brings a lot of new goodies, and users might just enjoy the new features.

Essential is one of those manufacturers who use the Google Play Store as a way to manage updates for their proprietary apps. The Essential Camera app is one of those apps on the Play Store and a new update is rolling out, bringing new features for the Essential Phone’s shutter happy users. First up is that the update is bringing a flash feature for the selfie cam. This would probably be utilizing the screen, but still, a good feature to have. 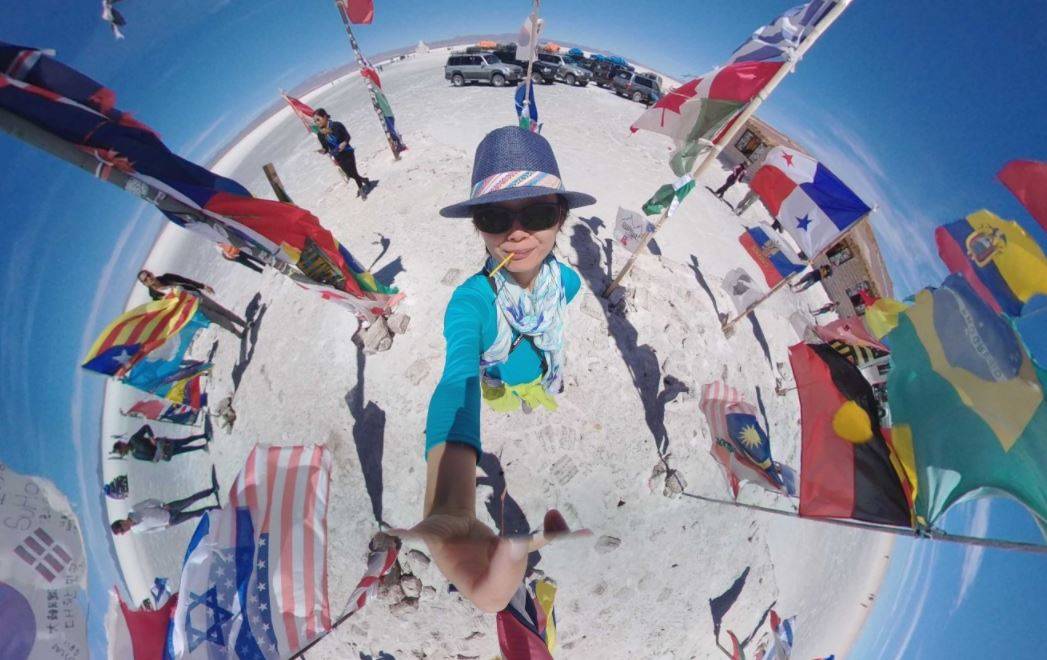 The update also adds the “Tiny Planet” feature for the Essential Phone’s 360-degree camera accessory. If you want to make those kinds of pictures as depicted above, then this update is for you. One of the things users have been asking of Essential is to be able to take panoramic pictures using just one sensor of the 360-degree camera, which was not available initially and something we hope they have already fixed in this update.

The notification for the update should arrive on your Essential Phone shortly. You can force the update by going to the Play Store app and updating manually, or clicking on the app’s Play Store link.