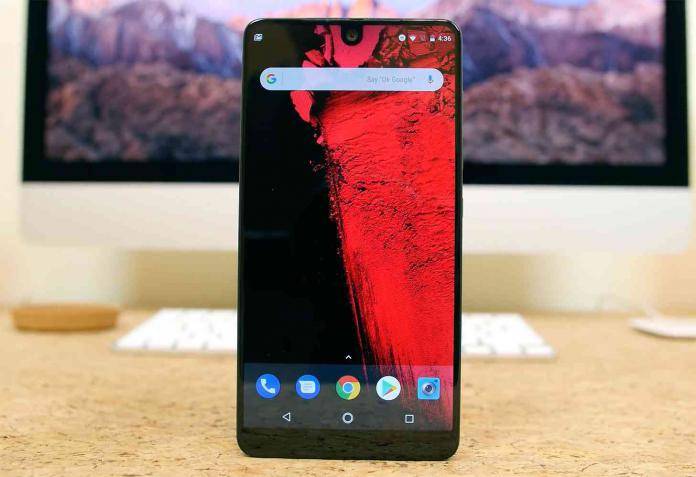 One of the main reasons why Android enthusiasts were sad when Andy Rubin announced that they were shelving the Essential Phone 2 is that Essential is one of the manufacturers of Android – if not the only one out there at the moment – who knows how to do software updates. Apart from consistently being the fastest one to roll out Android’s monthly security patches, the company has stood by its word in bringing updates to the Essential Phone, and even Android P to what is essentially a failed product, by Apple and Samsung’s standards.

It’s a pity that not a lot of people were convinced to buy Rubin’s Essential Phone, which was hyped as what an Android flagship should be. There rocky moments at the beginning of the phone’s life, which was probably enough to scare consumers away from the device. But check today’s market, and the Essential Phone has grown a niche following because of the company’s commitment to updating AND improving the phone’s software.

It was still not enough for Rubin to shelve the follow up Essential Phone 2, but it has been enough to get people to respect Essential as a company who cares about the users of their product. So at their regular Reddit AMA (ask me anything) session for July, Essential’s software team fielded questions from users and fans alike. They even do their AMA’s monthly, which is quite the feat. The highlight takeaways are these – that the Essential Phone might just get Android Q, if Google’s launch schedule cooperates, and that there will be more camera app updates coming for the device. 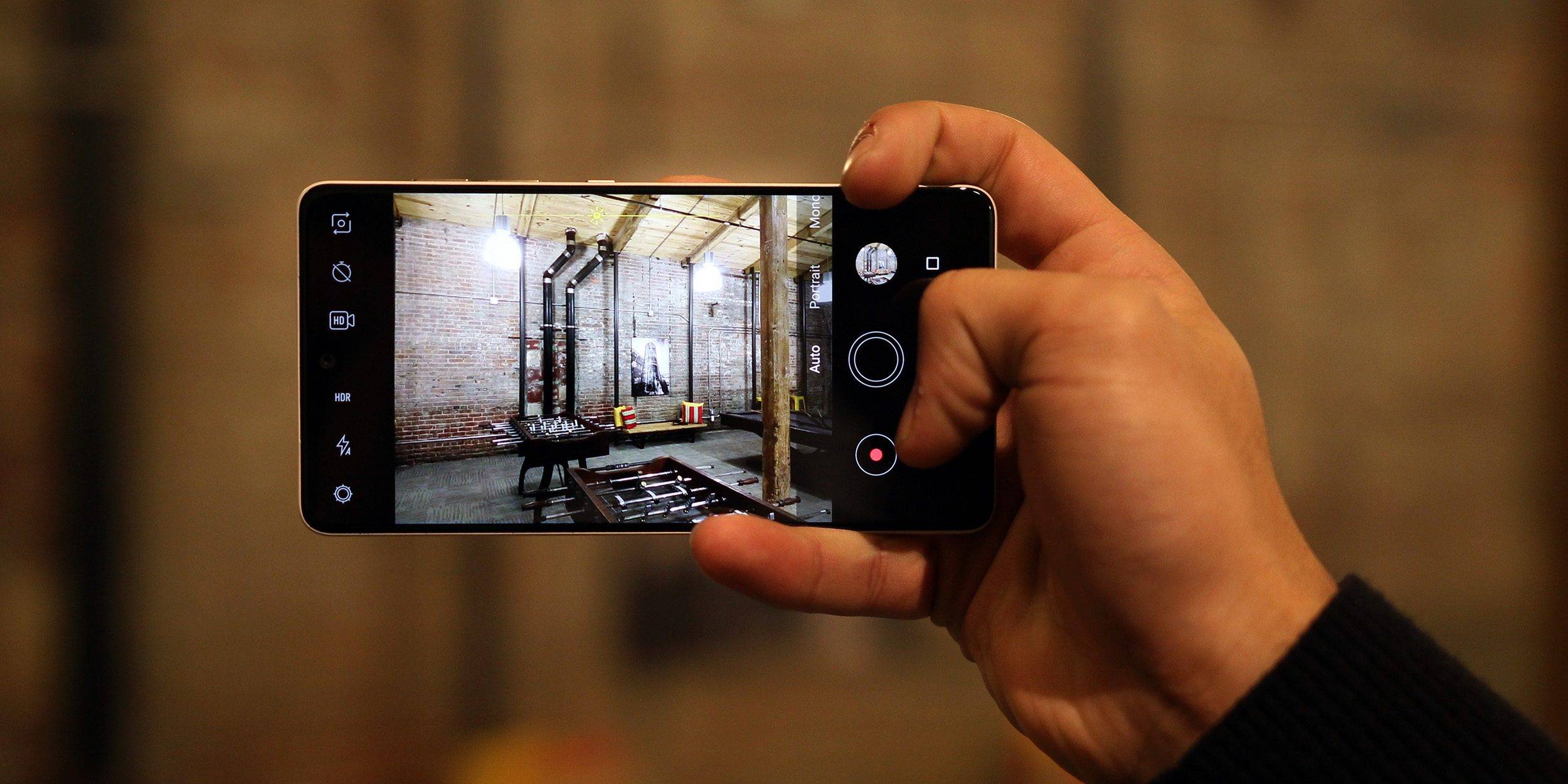 First up, Essential is bent on following through on their promise to give updates until August 2019. Now Android’s launch of Android Q might just fall into that calendar, give or take a few weeks. Essential’s VP for Software Engineering Rebecca Zavin says that if Google’s schedule for Android Q is the same with what they’re doing with Android P this year, then they plan to give Android Q to the Essential Phone, probably as the last major update for the device.

And Essential Phone users can expect more updates to the camera app coming their way. According to Essential, they will be providing “periodic updates to the Essential Camera app.” These updates will deal with “crashes, performance improvements, security fixes, and high impact bugs.”