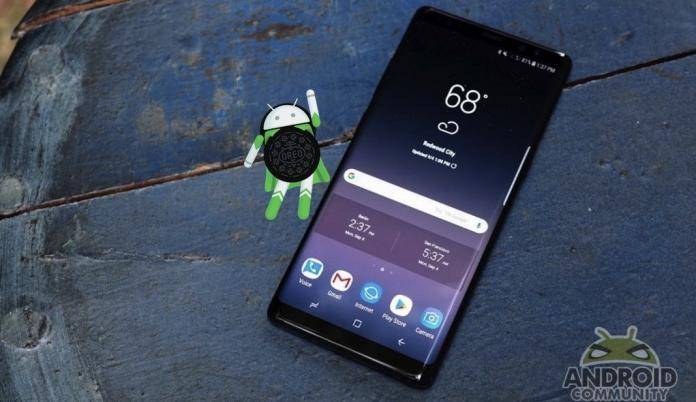 Like we’ve been saying the past few weeks, Samsung has been very busy rolling out Android Oreo updates for a number of its premium smartphones. Android P’s public release will happen soon and we’re assuming before the next dessert is served, the South Korean tech giant wants most of its flagship devices to get a taste of the cookie. The Galaxy Note 8 already received the same update from Verizon, T-Mobile, and AT&T. A recent update also delivered GIF support to the Always On Display.

Galaxy Note 8 owners were told the Oreo update would be ready soon but it appears to be widely available even for the US unlocked variant. This is according to a redditor who received the software update on his Note 8. 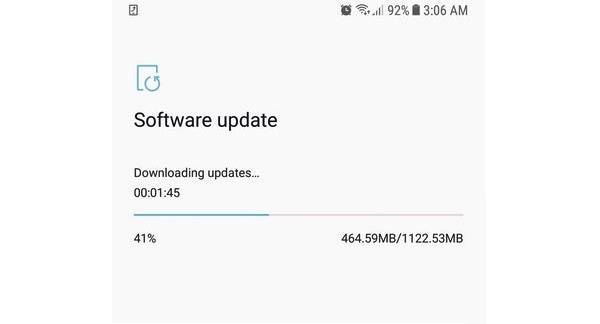 More Galaxy smartphones are receiving the Oreo upgrade. Some Galaxy devices in Turkey got the update earlier last month. It was ready early on after weeks of development and testing. Other Galaxy units eligible for the Oreo boost include the Galaxy S8, Galaxy S8+ on T-Mobile, Verizon Galaxy S8 and S8+, and Samsung Galaxy S6 edge and S6 edge+. Feel free to check out our previous iist of Samsung devices that may receive the Oreo OS.