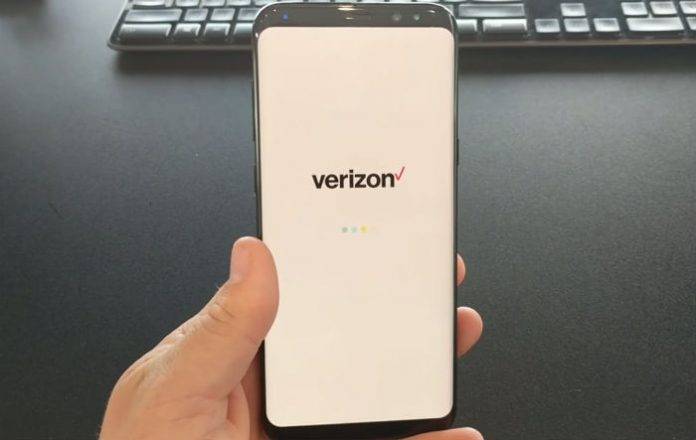 On the whole, Samsung has been rolling out Android Oreo to unlocked models of last year’s flagship phone – the Samsung Galaxy S8 and S8+ – starting around late February. This was after Samsung stopped the initial rollout because of a bug with its initial build. Among US mobile carriers, it is the users of Verizon’s Galaxy S8 and S8+ models who can finally rejoice, as the carrier is now rolling out its Oreo update.

As you would probably expect, this update will now bring the phone to Android 8.0 with Samsung Experience 9.0 as the main UX. You might not notice any big differences in the interface, but there will be changes including Google’s new Oreo features such as picture-in-picture mode, as well as quite a number of new stuff from Samsung.

It looks like the update roll out is a bit slow, as not all of the users are being hit with the update as of this point. There’s nothing to do now except wait for the update notification to arrive on your phone.