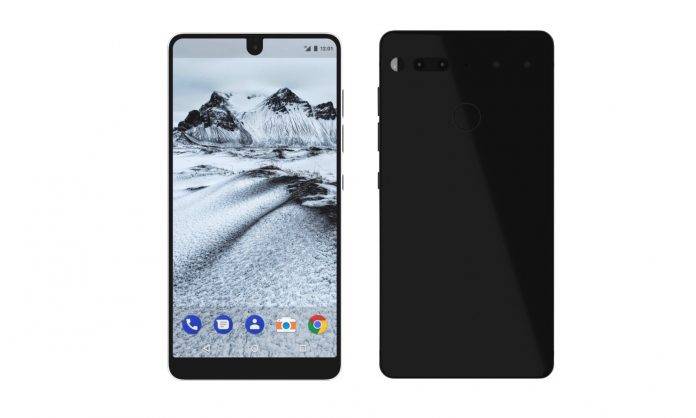 The Essential Phone is available. Well, it’s only available listed on some retailers but is still “coming soon”. It’s arriving in a few weeks according to Andy Rubin after missing its end of June deadline. The device was unveiled last May and it’s been over a month since the release date has lapsed. We’re not sure if the trademark infringement lawsuit filed by Spigen was the reason for the delay.

The past few weeks, we’ve been learning more about the device and noted that the Essential Phone’s navigation and status bar is larger than most phones. We were introduced to the phone’s dual rear camera technology and tuning phases. It was also spotted in the wild but we said it could be a prototype.

We know the smartphone will be exclusive to one mobile carrier only but it will be available unlocked from Best Buy. This means you can still use any SIM card from other networks such as AT&T, T-Mobile, or Verizon. Two color variants are currently listed: Black Moon and White.