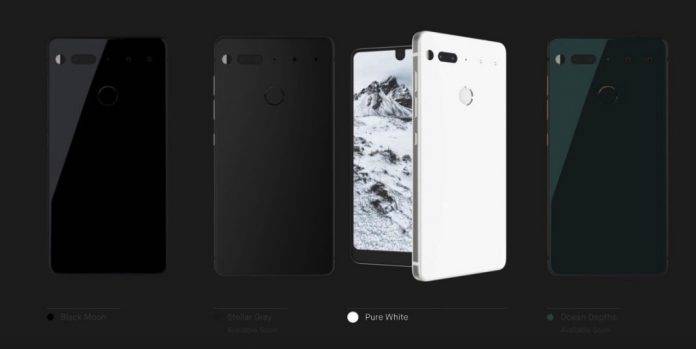 Where is the Essential Phone? This is the question being asked by a lot of people especially those who placed their pre-orders. It’s been three weeks since we last heard about Andy Rubin’s new smartphone creation. We’re very much curious to know as to what happened but the startup hasn’t released any official response yet when pressed for comments about the delay.

The phone is now delayed since we were told that it would be ready in 30 days. It was supposed to be a summer release but it’s been over a month and not even the shadow of the phone has been sighted since it was spotted in the wild. It still is summer though so there is still hope. We just wish it will be ready soon.

In the United States, Essential Products will release the phone exclusively through one carrier only but an unlocked version is currently available for pre-order via the company website. Together with the smart home device called the Essential Home, this Essential Phone is expected to roll out as scheduled but obviously, that didn’t happen.

Essential missed the deadline. Not that it’s uncommon but in the mobile industry, Rubin’s name is regarded with respect and authority being THE guy who created Android. He’s the Father of Android. We usually understand delays because there are things in production you sometimes can’t control but it’s Andy Rubin. We only hope the phone will exceed our expectations. For $699, the new smartphone better be seriously good.