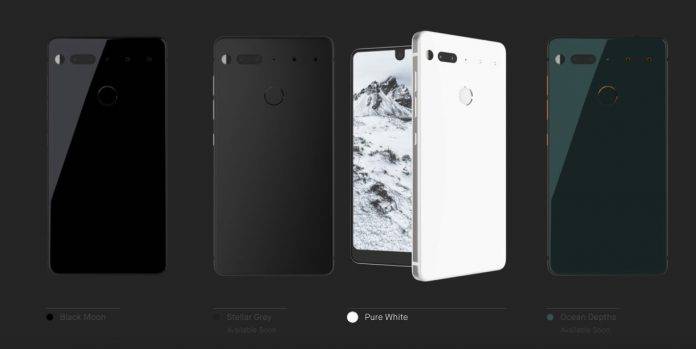 We knew that Andy Rubin’s new project, the Essential phone, would debut soon. We said it would be introduced this week after surfacing on GFXBench. It was only a matter of time before the almost bezel-less phone is revealed. As we noted earlier this year, the phone is now out. No need to wait and search for rumors or more leaks because the Essential Phone is here.

Andy Rubin, the same guy who created Android, finally took the veil off the smartphone. This is his first major project after leaving Google in 2013 and after trying to building robots for the tech giant. The new startup that Rubin joined to help is now showing off this phone with a very large screen and a modular ecosystem.

The Essential Phone still runs Android but you will be more interested with the other features and specs. Notice the edge-to-edge display that’s why we said it is almost bezel-less. It looks even better than the Samsung Galaxy S8 because the display extends even up to the top of the device.

The premium design and overal quality are very noticeable too. You will know that it is well-built because of the ceramic and titanium material, giving it a more robust feel. 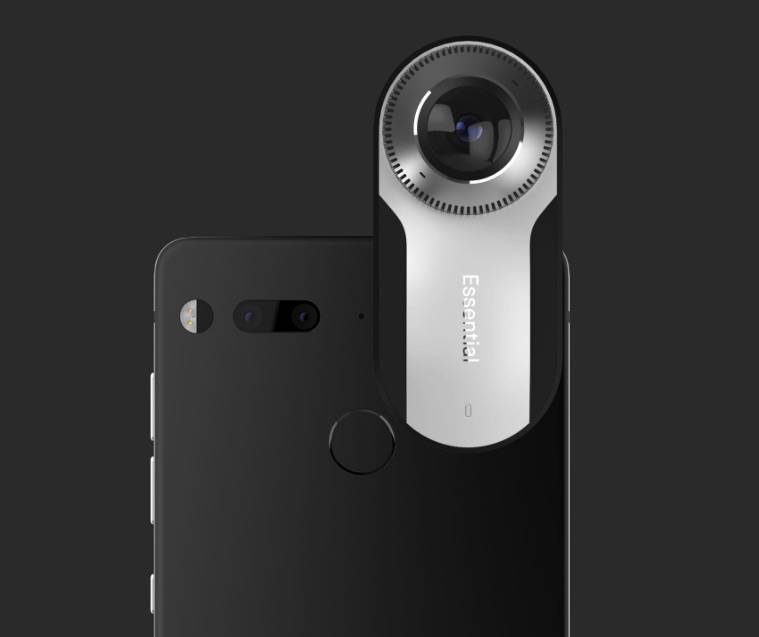 The device comes with a dual camera system which is described as the thinnest build for a phone in the world today. It runs on a Qualcomm 835 processor, 4GB RAM, and 128GB of onboard storage. It is slightly modular in the sense that you can add accessories to work with the phone. The phone has a magnetic connector with wireless data transfer and a 360-degree camera as an add-on. The idea of the magnetic connector is keep the device always updated aside from being cord-free. Present and future accessories will simply snap to the smartphone as needed.

Making this phone more attractive is the 360-degree personal camera. It’s actually an add-on that clicks to the phone so you can start capturing 360-degree videos. It makes things easier because you don’t have to aim the camera as it captures everything in one shot.

The phone is also described to survive drop tests without any blemish. The team performed a corner drop test down on solid concrete. The titanium case protected the phone, allowing it to survive without any scratch or dent.

The Essential Phone team is proud of the product’s craftmanship. We have yet to see the device and have our hands-on analysis but looking at the photos, it looks very robust and well-built. It will come in four colors: Black Moon, Stellar Grey, Pure White, and Ocean Depths. Phone is priced at $699 so we can consider it as a very premium Android device.