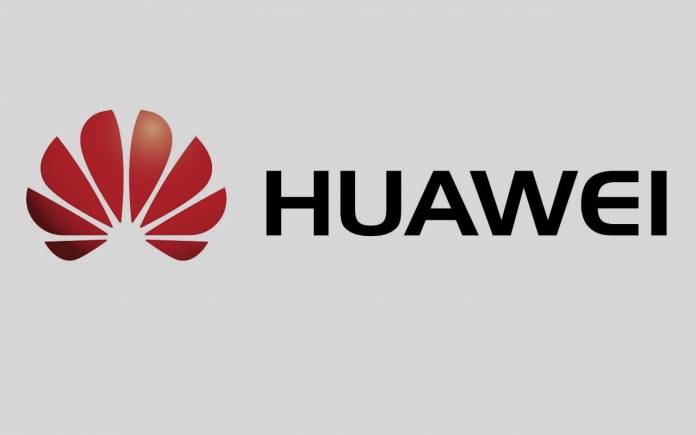 Huawei’s dilemma with the United States is not over. No, we don’t think it will be over soon especially now the September 15 deadline is fast approaching. Reports about how Huawei will be affected are being shared. Recently, we told you the same thing may happen to SMIC as there are talks it will be added to the same US trade ban list. In the background, Huawei is working hard to release Harmony OS widely and its other products like the Huawei Watch GT2 Pro, Huawei Watch Fit, and the upcoming Huawei Mate 40 series.

There have been discussions Huawei may have to exit smartphone business if restrictions persist. That is a possibility but it’s not giving up, at least, not yet . It’s trying to survive US sanctions by stockpiling components. Interestingly, Huawei has overtaken Samsung last quarter (Q2) in the global phone market. Huawei has been positive about the situation especially in the beginning but things may be different in the next few weeks.

A lot of businesses are also being affected. Google reportedly wants to work with Huawei once more. It still works with Huawei for updates of older devices. You see, the US has been proposing to block chip suppliers from Huawei. The government said Huawei has been spying through telecom “back doors”. Of course, Huawei has also been denying the claims.

In the past year, several developments have already happened. Huawei has tested out a new search engine for future Google-less smartphones. It began luring app developers with “Preferential Revenue Share”. At one point, we said Huawei may try to get Google apps in their AppGallery.

In the middle of the pandemic lockdowns, Huawei was reported to be working with a new chipset maker for future devices and cars. Huawei was banned but could still do business with US firms but things seem to be going down.

We said China may retaliate against US companies over continuing the Huawei ban. TSMC stopped getting orders from Huawei. Honor is moving away from Kirin processors and is switching to MediaTek. In June, the company began looking for alternative suppliers and technology.

The US government would allow American firms to work with Huawei on 5G but with special permission. Huawei has been evaluating inventory and has delayed the production of parts. The Huawei Mate 40 will be the last to use Kirin chip due to US restrictions.

Huawei’s license in the US is expiring so it may be a problem for rural networks. The US government adds more restrictions to Huawei and its affiliates. As a result, other companies are about to cut ties with Huawei. Samsung and SK Hynix are suspending trade now with Huawei. This move is in compliance with the US sanctions.

Starting Tuesday, next week, Samsung Electronics and SK Hynix may end supplies of semiconductors to the top Chinese OEM. This may affect the sales of both companies since Huawei is a big client. But then a recent report tells us the two tech giants are seeking approval from the U.S. Department of Commerce so they can still export to Huawei. It is believed they are not the only companies making such requests.

When it comes to panel supplies, Samsung and LG Display are also said to stop doing business with Huawei because of the restrictions. Aside from Apple, Huawei is also a big client of Samsung Display. Meanwhile, LG Display is saying the move will only have a minimal impact on the company.