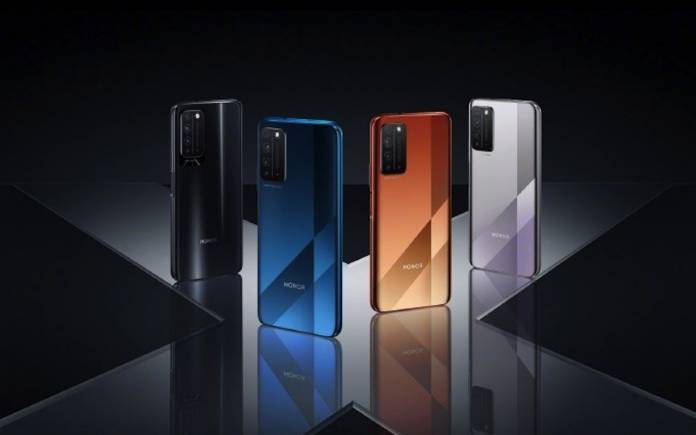 There won’t be an end to the many issues between China and the United States. The trade ban that’s been putting Huawei at a disadvantage seems to be getting crazier. The Huawei chairman has already broken his silence over US discriminatory rule. We believe China may retaliate against US companies over continuing Huawei ban but really, at this point, nothing can be done but to wait for the US government to ease down restrictions or for Huawei to take matters in its hands and just be on its own.

The idea of Huawei being self-sufficient is possible. There are plenty of suppliers in China. It can decide on going with domestic companies to supply components and technology.

As for Honor, rumor has it that it will switch from Kirin to MediaTek. This move may be in response to the latest issues that involve the US government removing Huawei from a list of global chip suppliers. A couple of months ago, it was only a proposal to block chip suppliers from Huawei. It seems to be happening now.

Kirin chips are used on mid-range and premium flagship Huawei phones. There is a possibility Huawei will go with MediaTek this time. Kirin may be in danger since it uses US technology.

There is no final commitment yet but Honor may take advantage of MediaTek now. The latter also believed to supply 5G chips to a bigger audience. The newly announced Huawei Enjoy Z runs on a MediaTek chip so maybe the company is going that direction.