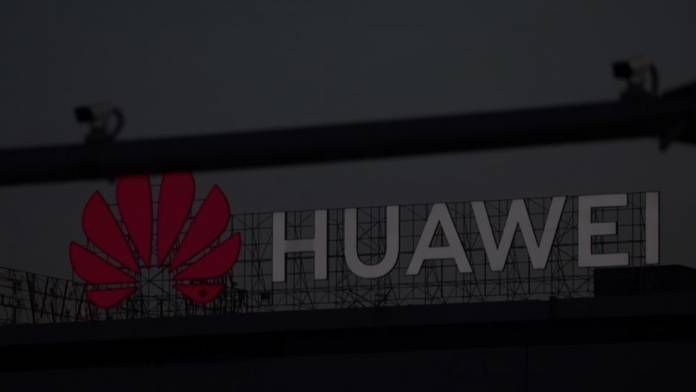 While most of our attention has been on President Donald Trump’s war against TikTok, the fight to cut off another Chinese-owned company, Huawei, is still ongoing. In fact, the U.S. Commerce Department has now announced that they are tightening restrictions over the company to prevent it from doing business with more semiconductor companies and obtaining microchips that have been developed and produced with American software and technology. They have also added more affiliates associated with Huawei to their blacklist.

Commerce Secretary Wilbur Ross said that Huawei was going around the initial restrictions by going through third parties as part of their “evasive measures”. The update restrictions are more specific in a sense that they will not be able to use American software or American fabrication equipment without a special license. And obviously, that license will not be granted as (some may say unwarranted) suspicion over Huawei’s ties to the Chinese government continues.

The U.S has also added 38 more Huawei affiliates across 21 countries to their economic blacklist as they “present a significant risk of acting on Huawei’s behalf contrary to the national security or foreign policy interests of the United States.” This raises the number to 152 affiliates that have been affected by the government’s campaign to basically cut off Huawei’s supply chain and customers not just in the U.S. but globally as well.

Not everyone is of course pleased with these new restrictions. Reuters says the Semiconductor Industry Association says these actions will “bring significant disruption” to the U.S industry, even though the commerce department has said they are trying to limit harm to American companies while still trying to safeguard national security concerns. The department also said they will not be extending the temporary general license for users of Huawei devices and telecommunication providers.

Trump reiterated on Monday that he believes Huawei is spying on Americans for the Chinese government even though they have never been able to present hard evidence to back it up. While Chinese-owned, the company has continually denied thee accusations and have tried to fight the restrictions but at the same time, they have opened up other avenues in other regions to make up for the loss of business in North America and Europe.