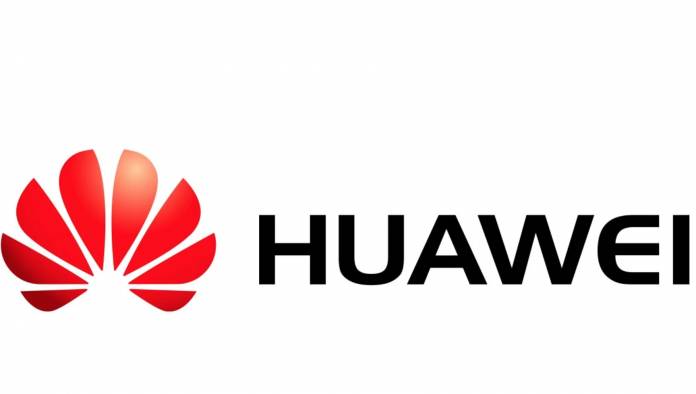 Just when we thought the U.S. government was backing down on its anti-Huawei rhetoric, it looks like the fight will go on. A report from The Wall Street Journal says that the U.S. is accusing the Chinese OEM of spying on American citizens using telecom backdoor channels that are only intended for law enforcement. This apparently is not a new thing and they have had it for decades. But it’s only last year that the U.S. started disclosing their suspicions.

While the U.S. has long voiced out their distrust of Huawei and its devices because of their supposed close ties to the Chinese government, this is the first time that they have given detail as to where they got their suspicions. The report states that officials are accusing Huawei of building equipment that lets it tap into telecoms’ systems. The interfaces that they access are only meant for law enforcement and the carriers are not alerted that Huawei are tapping into this.

The source says that they first spotted this back in 2009 on 4G equipment that they were providing carriers. There are no details though as to how they were able to obtain that information or if they were able to witness this firsthand or other technical details to prove their case. This disclosure also highlights something that has been in debate for some time now, which is whether or not it’s safe to build backdoor access like this since it’s subject to vulnerabilities.

Huawei of course pushed back against the allegations. They said they never have and never will “covertly access telecom networks”. They also stated that they don’t have the capability of doing what they’re being accused of. A spokeswoman pointed out that the Snowden reports showed that the U.S. has been the one covertly accessing telecom networks worldwide. Furthermore, they have never been able to give evidence proving Huawei is in the wrong.

Currently, Huawei is still blacklisted and so American companies like Google cannot do business with them. This has affected of course their business in the U.S. and in other countries who believe the allegations. The long-term effect is still yet to be seen and felt especially with regards to the Android platform.