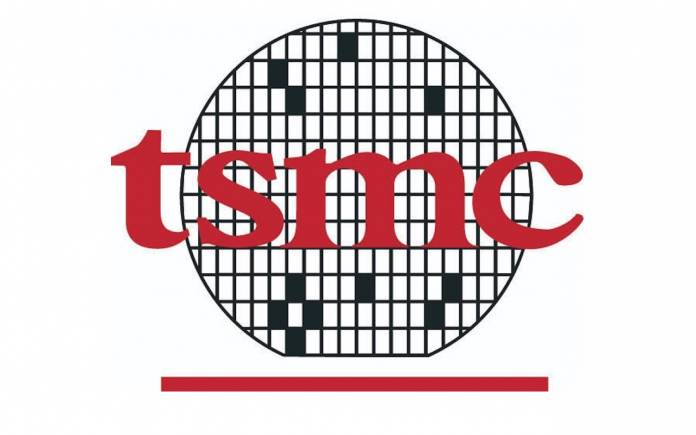 It has happened. A company that supplies to Huawei and uses US technology has now stopped taking orders from the top Chinese OEM. It’s something we’ve been anticipating since last month when we heard of the possibility that the US government would require a license for TSMC to operate. You see, the Taiwan Semiconductor Manufacturing Co. uses US equipment and because of a recent move by the Trump administration, it would need to get a license from the US government.

The Taiwanese firm stopped taking new orders from Huawei Technologies. This adds further limits to the reach of Huawei who needs chips and other components to complete design, production, and manufacturing. TSMC can still work on previous orders and supply for Huawei but it cannot under the new ban. The older orders must need to ship by September.

TSMC followed the US’ requirements even if it may lose revenue because Huawei is the company’s No. 2 customer. It manufactures Huawei’s chips used on flagship phones, as well as, networking chips and artificial intelligence processors for the company.

Huawei not being able to order more from TSMC will greatly affect both companies. Thing is, Huawei can find a new supplier. It can even manufacture its own so in this battle, TSMC is at the losing end.