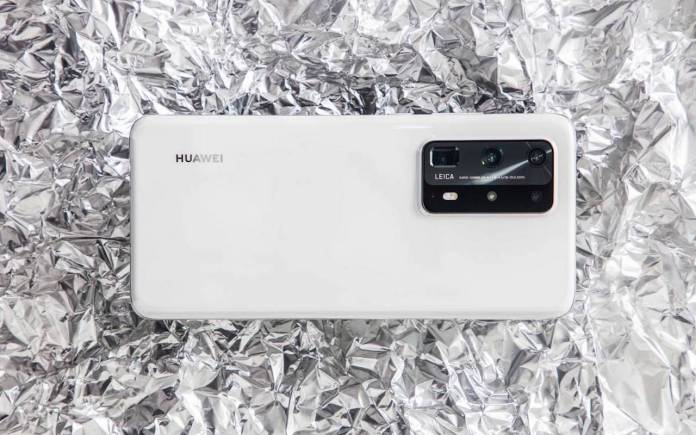 Huawei may be done with trying to get into America as the US trade ban isn’t gonna change anytime soon. It’s been almost a year since the Trump administration made the move to ban the top Chinese OEM due to privacy and security issues. Google had to cut ties with Huawei which also prompted other American firms to follow suit. The tech company may have accepted its fate in the United States but there is no stopping the business. That’s been proven the past year as Huawei continues to come up with major products.

It’s not a secret that Huawei has also come up with other solutions like the Huawei NM Cards to replace the microSD. It also has the HiSilicon business that makes mobile processors. But then there’s some information the company has started working with a chip-maker based in Europe.

The chips are believed to be used for cars and mobile devices. Definitely, Huawei won’t be working with any American manufacturer. It needs to customize a platform.

STMicroelectronics is said to be the company. It’s a French-Italian chipmaker that Huawei has tapped to co-design chips for them. There is no confirmation but the partnership has begun since last year. Manufacturing is then rumored to be done by Taiwan Semiconductor Manufacturing Co. (TSMC).

Current Huawei phones use EMUI which is still based on an open-source version of Android but it can’t use official Google apps. Instead of Google Media Services, Huawei uses Huawei Media Services. Huawei has also started to work with developers and ask them to come up with more apps for their smartphones.

TSMC is a Taiwanese firm but it uses US equipment. It is possible that someday, the US government will require a license since the company uses American equipment. It’s only a concern and a possibility so Huawei needs to think of alternatives and plan ahead.

The new partnership with STMicroelectronics is said to bring new chips for smartphones, specifically, Honor Android phones. Sure, Kirin chipsets are available but Huawei needs more supplies. In the future, more processors may be made for vehicles. STMicro has an advantage because it is already known for vehicle-related systems like in-car entertainment, advanced driver-assistance safety (ADAS), EV powertrain management, and other connected car technologies.