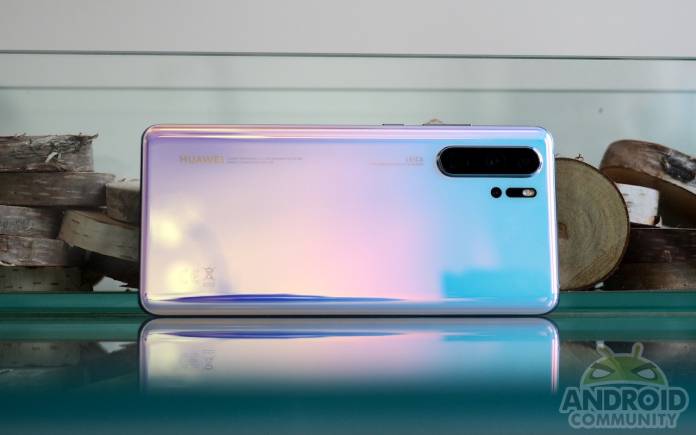 Huawei isn’t giving up. Instead of fighting the US directly, it continues to do good in the business by finding alternatives. The US trade ban has brought along of changes not only for the top Chinese OEM but also for other businesses that work with them. American firms that purchase from or sell to Huawei are required to get a license from the government. In recent months, we learned about the Trump administration’s move to remove Huawei from a list of global chip suppliers.

The Huawei chairman already broke his silence over this US discriminatory rule. It may not do anything major at the moment. However, it can focus on making sure they have the supplies they need so production will be continuous.

TSMC already stopped getting orders from Huawei so that is one supplier less. Its sub-brand Honor may be moving away from Kirin processors and switching to MediaTek

There are related reports that say Huawei is considering other partners that still use US technology. You see, the US has issued a directive that anyone who deals with Huawei must get a license. Even those companies outside of the country but use American tech, they must avail of such license. This is the reason why TSMC made the decision, otherwise, it would be sanctioned by the US Department of Commerce.

Huawei is believed to be checking with its semiconductor equipment suppliers. Rumor has it the company will start working with domestic suppliers or those from South Korea that don’t use American equipment.

The directive from the US government will take into effect this coming September. Alternative solutions must be identified soon. We trust Huawei knows what it is doing and survive whatever challenges the company is facing.