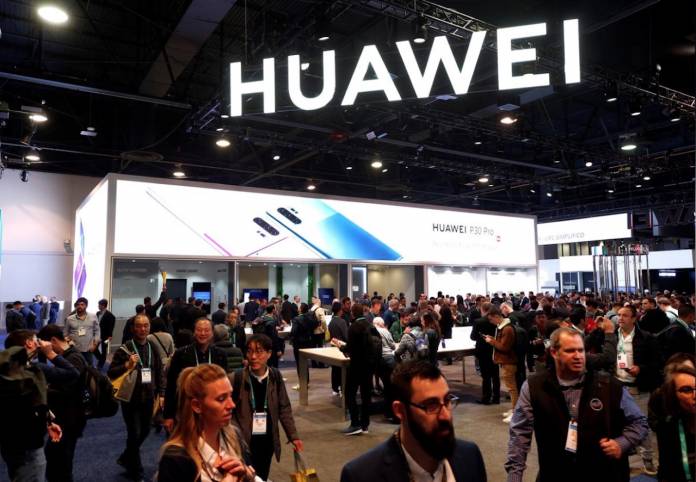 Even though Huawei has received another reprieve from the U.S. government on dealing with American businesses, don’t think for one minute that their campaign against the Chinese company is over. In fact, there is now a proposal to block shipments of the all-important chips from global companies like Taiwan’s TSMC, which is a major supplier for their HiSilicon unit. U.S. regulators still firmly believe that Huawei equipment is being used by the Chinese government to spy on American citizens.

The U.S. government has been trying to limit Huawei’s operations not just in the U.S. but also in their allied countries. They are trying to convince these countries to stop using the company’s equipment for their next-generation 5G networks since it has close ties to China and might be used for spying and surveillance operations. Huawei has of course continuously denied these accusations and has started creating its own ecosystem in case the U.S. doesn’t change its mind.

One option that the US is considering now is to block the shipments of these chips from companies like TSMC. According to Reuters, they will have to alter the Foreign Direct Product Rule. They will “force” foreign companies that are using U.S. chipmaking equipment to apply for a U.S. license first before being able to supply Huawei. For sure this will be met with criticism and resistance and so they are still considering the proposal.

While the U.S. Commerce Department has refused to comment on this story, a spokesman said that they continue to have “major concerns” about Huawei ever since they placed them on a blacklist last year. They have only recently given out some details, minor as they are, that “prove” their suspicions about Huawei. Still, they have also recently extended the reprieve, giving them another 45-day extension on their temporary general license.

Whether this proposal sees the light of day may depend on how much the government is willing to risk Beijing’s ire as well as the criticism from their allies. It might be seen as overreaching in their continued economic war with China, which Huawei is in the crosshairs. Meanwhile, we are probably about to see what life without Google is like for Huawei devices with the imminent launch of the Honor V30 and its new Huawei Mobile Services platform.