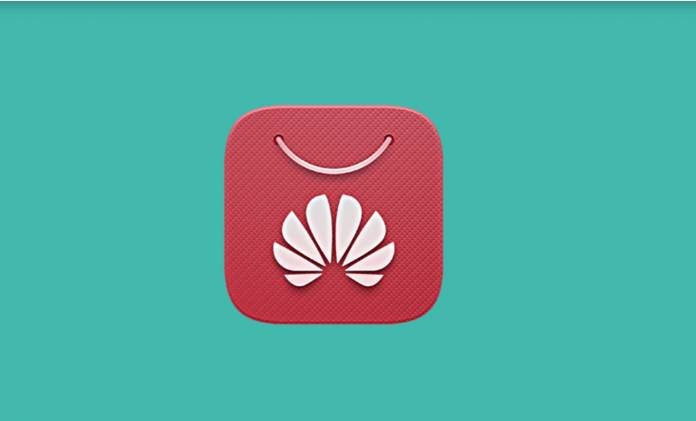 While companies like Google and Microsoft are petitioning the U.S. government so they can do business with Huawei again, the Chinese OEM is trying to move on in big ways. They’ve created platforms to replace Google products like HMS core (Google Play Services), HarmonyOS (Android), and AppGallery (Google Play Store). To be able to make the latter successful, they need to have app developers on board of course. And now they’re trying to entice them by offering better revenue shares with the Preferential Policy.

Basically, what they’re trying to do is top Google’s revenue stream by offering something for app developers, at least for the next 12 months. They have three developer app categories: Education, Gaming, and Others (media and entertainment, tools, books, food and drink, etc). The revenue share depends under which category your app falls under. The Standard is as follows: 20-80% for Education and 30-70% for both Games and Others.

If you sign up with Huawei, you will get better revenue shares for the first 12 months. Education and Others can get as much as 100% shares while Games can range from 15-85%. For months 13-24, Education can get 10-90% while Gaming and Others can get 15-85%. In comparison, Google Play Store gives developers 70% revenue across all categories, is this should be a good incentive for those who want to try out AppGallery.

The Preferential Policy is valid for the first 24 months starting when the developer accepts the agreement. They can only join this program if they sign up by June 30,2020. The policy will take effect on the first day of the next month if they signed the Joint Operations Service Agreement.

Now as to how many app developers will sign up for this program, we’ll probably know in the next few months. If the company has time and resources to spare to create an app for this platform, why not?