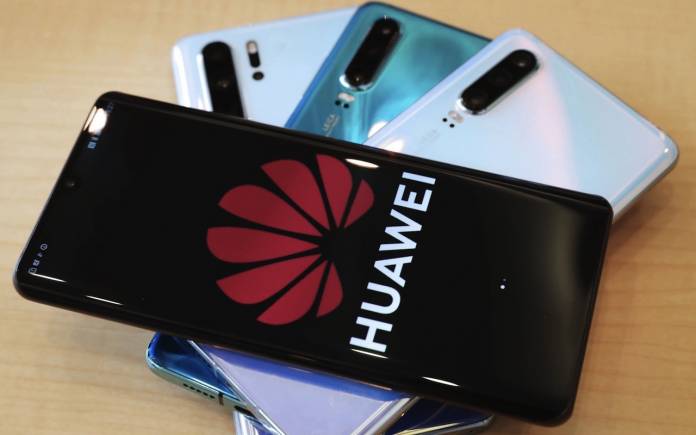 Huawei may not have a market in the United States but it dominates the local market in China and other parts of the world. Even with the restriction in the US and partnership with American firms are being questioned or discontinued, Huawei managed to sell 55.8 million devices during the second quarter of the year (Q2 2020). The number is actually lower compared to last year but it’s more than what Samsung sold. That’s right. Huawei has overtaken Samsung for the first time in almost a decade.

The South Korean tech giant and top mobile OEM has been overtaken by Huawei for the first time. We can’t say Huawei is number one yet but Samsung needs to work harder especially now. It has to bounce back if it doesn’t want Huawei to become number one.

Samsung only shipped 53.7 million phones. That is still a lot but it’s a 30% decrease from last year, same quarter. Both companies saw a reduction in shipments. But Huawei saw an increase in China by 8% last quarter and sold more than 70% in mainland China.

The global pandemic situation has not affected Huawei after all. Despite the restrictions by the US government, Huawei still thrives. Canalys Senior Analyst Ben Stanton shared his thoughts and said, “This is a remarkable result that few people would have predicted a year ago. If it wasn’t for COVID-19, it wouldn’t have happened. Huawei has taken full advantage of the Chinese economic recovery to reignite its smartphone business. Samsung has a very small presence in China, with less than 1% market share, and has seen its core markets, such as Brazil, India, the United States and Europe, ravaged by outbreaks and subsequent lockdowns.”

Samsung doesn’t have much presence in China. It’s very popular in the United States, Europe, India, and Brazil. Sadly, these key markets have been hit by badly and forced the people on lockdowns. A lot of sectors have been affected so obviously, buying power has also changed.

Things may still change and there is no telling if Huawei can maintain this. In Europe, governments have started to become wary of Huawei’s presence in the region.